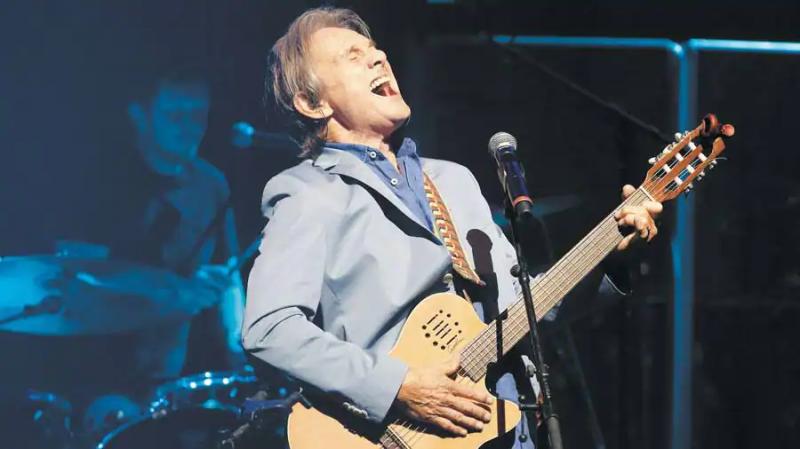 British singer Murray Head was evacuated to the Pau hospital center (south-west of France) after a road accident on Monday, we learned from the gendarmerie on Tuesday, confirming information from the local press.

Shortly after 3:00 p.m., near Gan (south-west) on national road 134, the vehicle driven by the 76-year-old singer was collided with a mixer truck, traveling in the opposite lane.

The interpreter of “Say it ain't so Joe” and “One Night in Bangkok”, evacuated with minor injuries for check-ups, testified to the daily newspaper Sud-Ouest of his “incredible luck” and assured that he “remembered nothing”.

The driver of the truck was not injured in the accident.

An investigation, the usual procedure, has been opened by the Pau gendarmerie company, to determine the responsibilities of each party in the collision.

According to the local press, Murray Head lives in Béarn, in Saucède (south-west), since 2005.