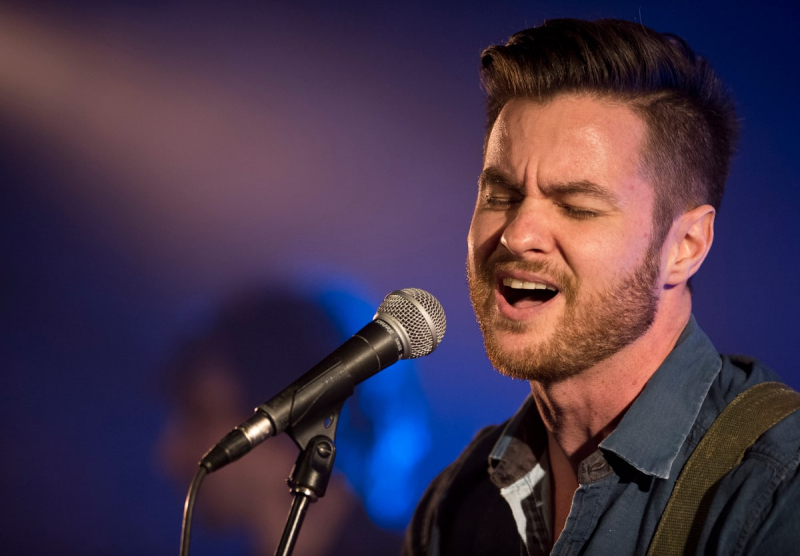 Singer Wilfred LeBouthillier and his wife Jézabel Drolet are the subject of a lawsuit filed in the Court of Queen's Bench in Bathurst, New Brunswick.

According to New Acadie, the opening of an aesthetic medicine clinic is the source of the dispute. Dr. Renelle Chiasson, at the origin of the action, criticizes the couple for having put an end to the partnership which united them in addition to not having paid him his share, in the company.

The latter had joined forces in 2019 and their agreement provided for a 50-50% sharing of the company's income and expenses.

Dre Chiasson reports that Jézabel Drolet would have ended their business relationship in September 2020. The couple then allegedly emptied the clinic of its equipment in addition to siphoning off all the contents of the company's bank account.

The duo would later have opened another clinic in the same area.

The plaintiff claims that she never received the money owed to her. She is therefore asking for 50% of the income generated since May 2020 at the clinic in addition to 50% of her future income.

She is also asking for the capital contribution invested in the clinic, a sum of money in damages, in addition to another for litigation costs.

The couple denies their aside the allegations of his former business partner. He claims that he developed the concept of the clinic alone and that Jézabel Drolet was the owner.

The two celebrities explain that it was Dr. Chiasson who put an end to the agreement after having refused to see a client. They call his allegations “defamatory”.

The couple had therefore claimed in 2021 sums in damages for loss of income and for the relocation of the clinic and for the “defamatory remarks” made by the Dr. Chiasson.