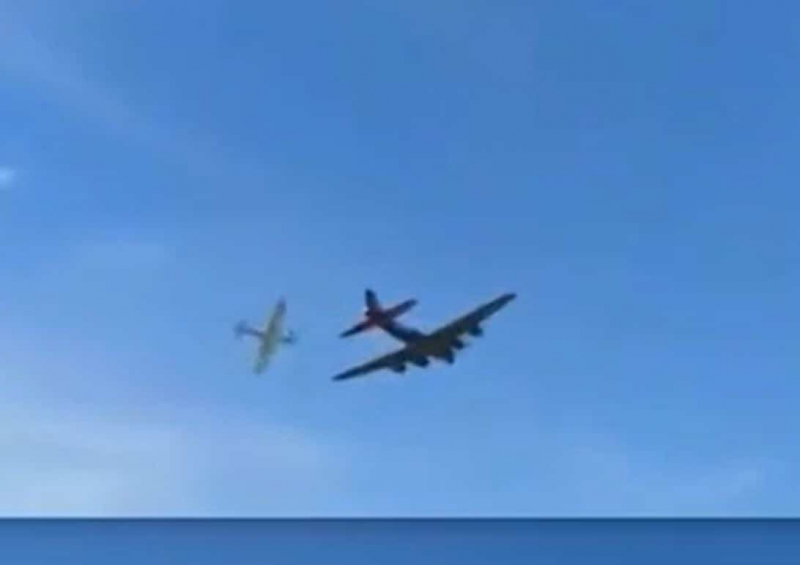 A Boeing B-17 Flying Fortress bomber and a Bell P-63 KingCobra fighter collided in mid-air on Saturday afternoon, the airport regulator had previously announced. aviation, the FAA, in a statement.

Area authorities confirmed the deaths this morning, via Twitter.

According to our Dallas County Medical Examiner, there are a total of 6 fatalities from yesterday's Wings over Dallas air show incident. Authorities will continue working today on the investigation & identification of the deceased. Please pray for their families and all involved.