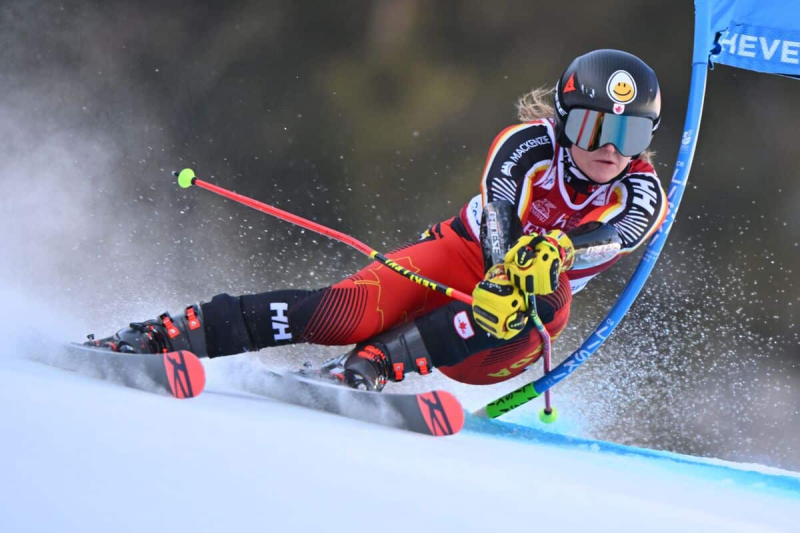 (Sportcom) – Take two for skiers Valérie Grenier and Sarah Bennett who finally started their World Cup season on Saturday in Killington, Vermont. They were supposed to be at the curtain raiser in Sölden in October, but the women's giant slalom event was canceled due to bad weather conditions.

Unfortunately for the two Quebecers, their day did not did not turn out as they would have liked. Bennett is the one who obtained the best result in Quebec with a 41st place.

“I think I can get a little more. The skiing was there, but it lacked intensity,” Bennett said after the competition.

For her part, Valérie Grenier was unable to complete the qualification.

Sunday it will be the turn of Laurence St-Germain to be in the starting gate at the slalom event in Killington.