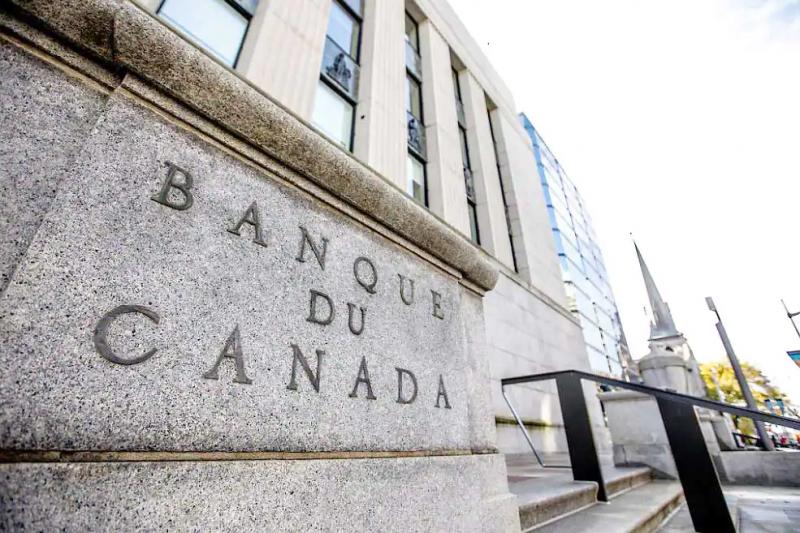 Combine an economic slowdown and high inflation, and you get stagflation: an “undesirable” economic scenario looming over Canada, the first in 40 years. To see more clearly, an economist answers our questions about the phenomenon.

1- What exactly is stagflation? &nbsp ;

It is a portmanteau of the words “stagnation” and “inflation”. Basically, it's an economic phenomenon that combines two states: high inflation coupled with very weak or even negative economic growth – and sometimes even a recession –, explains Benoit Durocher, senior economist at Desjardins.

In concrete terms, this means that consumption is curbed, fewer jobs are created, the unemployment rate may increase, but prices remain high and may even continue to rise. This is an “undesirable” economic situation, according to the expert.

The last time we experienced stagflation was in the 1970s. But beware of anyone who would be tempted to compare the two eras, warns the economist. The current situation is largely the result of the pandemic, whereas 40 years ago stagflation stemmed from economic and financial causes.

“Today, we are not in a normal situation, says -he. We are coming out of a pandemic, which is unusual, and this pandemic has had significant economic ramifications, for which we are still suffering repercussions, including very high inflation.

While acknowledging that there are differences, the World Bank nevertheless pointed to some similarities between current economic conditions and those of the 1970s in a report.

Similar to 40 years ago, there are “persistent supply-side disruptions fueling inflation, preceded by a prolonged period of very accommodative monetary policy in major advanced economies” and “projections of slowing growth” , in particular.

2- What are the consequences of stagflation?

It is mainly the “inflation” part of the stagflation that is impacting the pocketbooks of Canadians. And we know the consequences of inflation: everything costs more.

Furthermore, since salaries do not increase at the same rate as inflation, according to Statistics Canada, our power purchase decreases.

As this is a rare phenomenon, it is difficult to rely on other periods of stagflation to determine how long it could last if Canada were to suffer it, notes Benoit Durocher.

The last time we experienced such a situation, stagflation lasted until the early 1980s, after that central banks had aggressively raised interest rates, which reduced inflationary pressure.

4- What is the risk of Canada entering stagflation?

Economists disagree on the answer. For Benoit Durocher, the risk is “relatively high”. “It's not the most likely scenario, but there is a significant risk that we will fall into stagflation.”

Central banks are raising rates to try to rein in the enemy: the inflation. But if the latter proves more resilient than expected, an aggressive rate hike could “have somewhat deeper implications for economic growth,” says the economist. We could therefore enter into stagflation.

However, in a recent speech, Bank of Canada Deputy Governor Toni Gravelle assured us that the low unemployment rate and the strong prospects for economic growth allow us to avoid the worst.

“Given the current situation, we do not see the stagnant part of stagflation, quite the contrary,” he said.