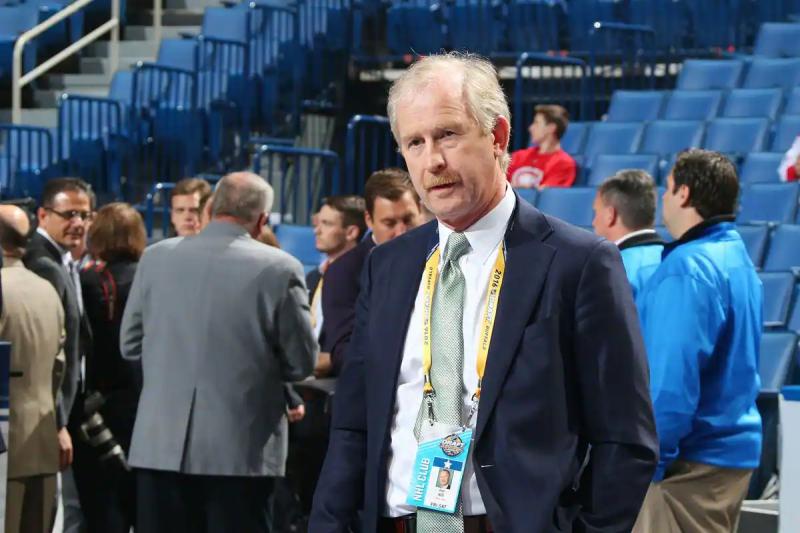 Whoever will begin his 10th season at this position helped the organization qualify for the playoffs five times. The Texas team made it to the Stanley Cup Finals in 2019-20, losing to the Tampa Bay Lightning in the final round. Last season, she gave up in the first round against the Calgary Flames.

“Jim has done an extraordinary job since joining the Stars. He established a culture of excellence within our club and it all turned into success on the ice,” owner Tom Gaglardi said in a statement. He has revamped our team so that we can compete with the best in this league every year. His commitment and skills have resonated throughout the club.”

“We have taken significant steps towards our ultimate goal, but I am still determined to continue the work to develop a winning culture that will offer this team and this city a championship,” added Nill.