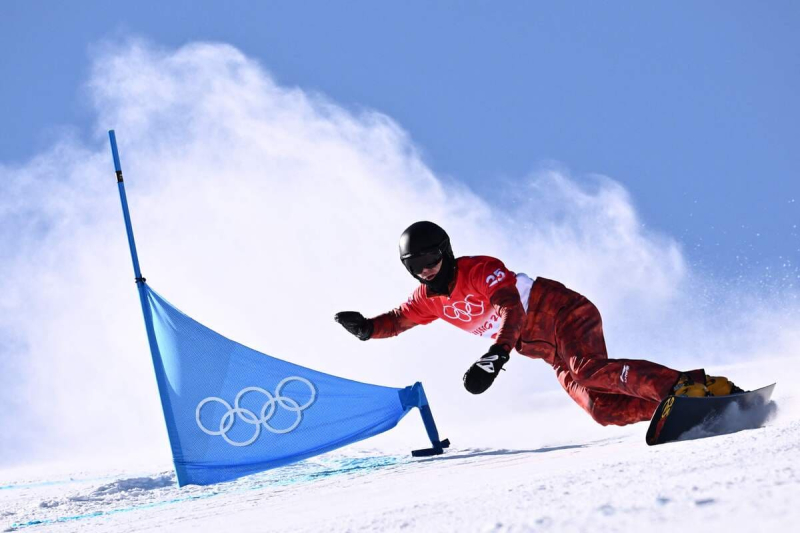 “You can't always have a good day”, reacted Arnaud Gaudet at the end of the World Cup in Bansko, Bulgaria. On Sunday, the Quebecer finished 25thth after having two difficult runs in qualifying, which prevented him from reaching the elimination rounds of the parallel slalom.

Already, the snowboarder from Montcalm didn't even expect to make a second run during qualifying.

“I made two big mistakes that cost me a lot of time and I miraculously passed for the second run, he told Sportcom. My second run was better, but I struggled at the bottom of the pitch. I was also on the blue course which was slower and I was not able to catch up.”

The conditions were not optimal, according to the principal concerned. The track not having been swept, the competitors had to start negotiating the holes that had formed the day before.

Italian Maurizio Bormolini emerged victorious from the final where he was opposed to the Austrian Arvid Auner. He thus signed his second victory of the season after that obtained in Bad Gastein and took the lead in the World Cup standings.

Disappointed with his performance the day after an 11th place finish, Arnaud Gaudet will return to Canada for the Blue Mountain World Cup, which will take place this week in Ontario. A parallel slalom will be presented on Thursday followed by a team event on Friday.