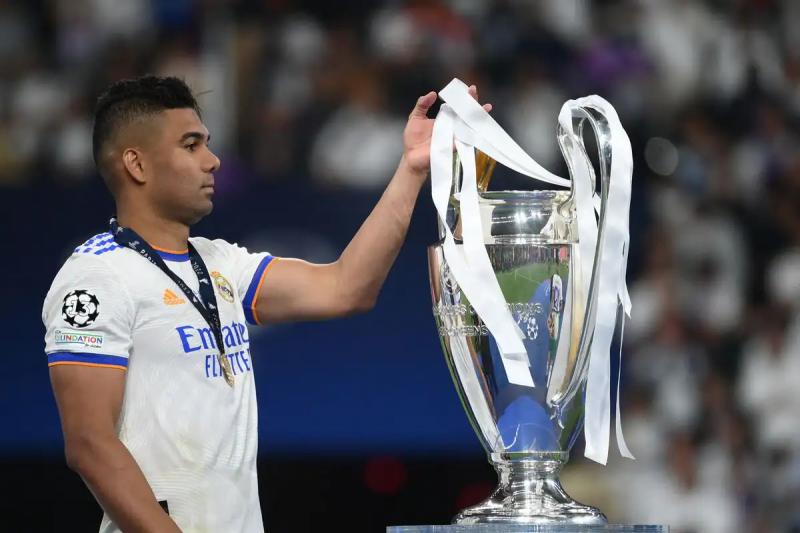 The English club announced on Friday that they have reached an agreement with Real Madrid for the transfer of Brazilian midfielder Casemiro. The total amount of the transfer amounts to 60 million pounds Sterling, and could reach 70 including the bonuses.

Casemiro's arrival couldn't be a better time for Erik Ten Hag's side, who sit bottom of the English Premier League with two defeats in as many occasions, including a 4-0 loss to Brentford last week. /p>

The transfer is however subject to Casemiro passing medical tests and being able to obtain the necessary visas to the UK. It is still too early to say whether these steps will be completed ahead of next Monday's duel between the Red Devils and their eternal rivals, Liverpool.

Casemiro is a 30-year-old defensive midfielder who has been with Real Madrid for a long time. ten years. Number 14 of los Blancoshas 5 Champions League trophies with the Spanish team. He has over 500 career appearances and 47 goals. We can add to this 63 games for the Brazilian national team, with which he won the Copa America in 2019.

It was the Italian journalist Fabrizio Romano who was the first to report the information on Thursday, stating that the Real Madrid midfielder was tempted by the challenge of the English Premier League. See details of his commitment to United below.

Casemiro will be unveiled in the next few days as new Man Utd signing, all documents are signed.