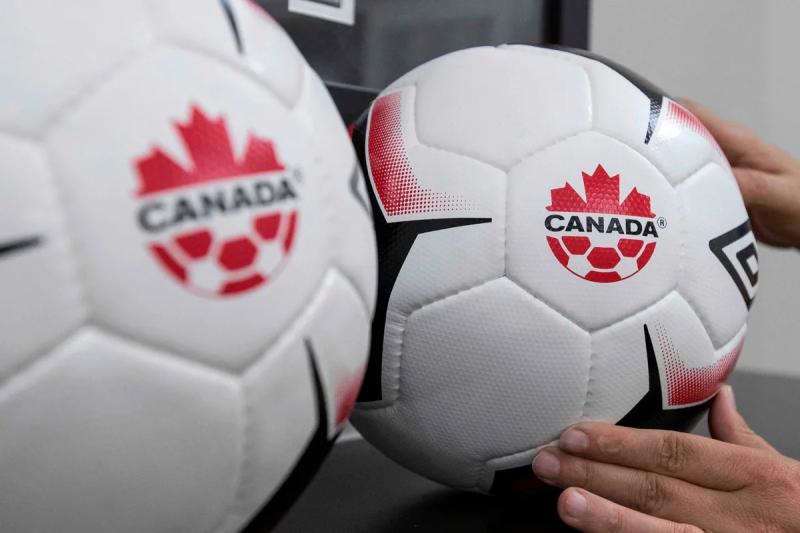 In a press release issued Thursday, the federation said it had accepted the status of the union unit created in July, after heated talks with Canada Soccer, to say the least. Thus, the men who had been invited by the organization since January 1, 2021 had received a card to join the CMNSTPA. The latter will have all current players under its aegis and will represent them in discussions on issues to be resolved.

“This is an important development as we strive to establish a more consistent approach to how our National Men's Team negotiates and communicates with our organization,” said Earl Cochrane, Secretary General of Canada. Soccer. We are confident that this will go a long way in advancing our open and transparent conversations with our two national teams. The goal remains to find solutions together based on the values ​​of justice and pay equity and this announcement brings us closer to the reality that we all want to see.”

After the Canadian qualification to the next FIFA World Cup, a storm swept over the national association, which had to deal with difficult labor relations, all leading in particular to a strike causing the cancellation of a friendly match in June. The flag bearers of the maple leaf deplored their compensation for their qualification and their participation in the World Cup. The two sides disagree on how to split the $10 million Canada Soccer will receive from FIFA.

The Canadians are due to play their first World Cup match on November 23.