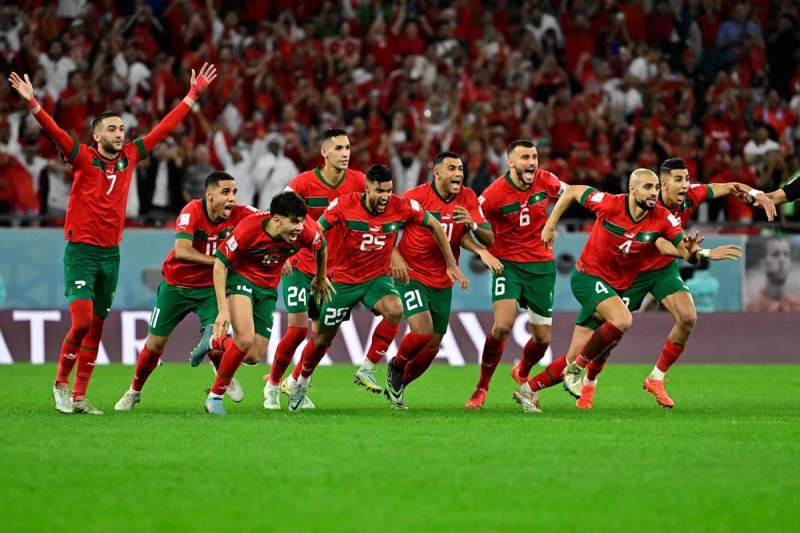 Morocco qualified for the quarter-finals of a World Cup for the first time in its history, knocking down Spain after penalties (0-0, 3 t.a.b at 0) Tuesday in Doha.

The Atlas Lions got the better of 2010 world champion La Roja in a session where three Spaniards missed their attempts. The only non-European or South American representative in the quarterfinals, Morocco will face the winner of the last eighth between Portugal and Switzerland (8:00 p.m.).