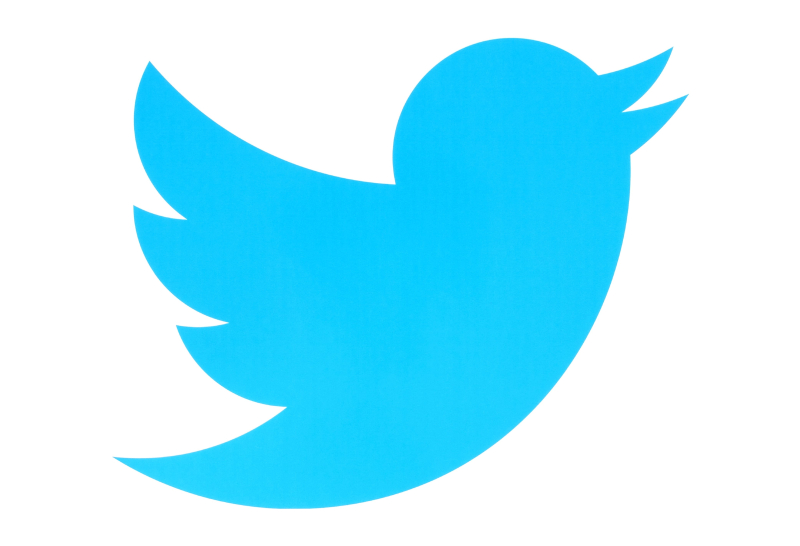 These days we are talking about the cyberviolence present on social networks.

It is a real subject, because these are now used as real spoilers. Social aggressiveness is expressed in the most uninhibited way possible. They insult each other, they symbolically spit in their faces.

But it would be wrong to believe, as I read here and there, that the whole thing could be explained by the arrival of 'Elon Musk at Twitter.

This cyberviolence was present under the previous administration.

It would be wrong to believe that it also exclusively targets women and ethnic minorities.

It also targets, and this regularly, even if it is difficult to recognize it , those who criticize the dominant diversity ideology.

Let's just talk about Quebec and this violent little woke pack that prowls on Twitter. She accuses public figures who do not use fashionable slogans of racism, sexism, transphobia, conspiracy or complicity with the far right.

She is aggressive. She harasses. She seeks to destroy the reputation of those she does not appreciate. She may even edit deceptive videos or produce distorted and cropped screenshots in her desire to harm those she sees as her enemies.

I will allow myself to quote an excerpt from private correspondence with an Internet user who attacked me in a tweet. I am writing to him privately to ask him what drives him to attack me.

He explains to me that he shares some of my ideas, and that he criticizes others, which goes of itself.

But he adds a comment which I will quote as it seems revealing to me. “In my exchanges on Twitter, I strategically distance myself from you. Saying that we share your positions disqualifies us when we leave. To avoid this, I often say that I am not a fan of yours. Which is true in the sense that I can agree. »

In other words, defamers manage to smear a man's reputation to such an extent that it is now necessary to distance oneself from it so as not to damage one's own reputation. I'm obviously not the only one in this situation!

Another thought: let's talk about the graduate and hateful neo-progressives.

A few days before, she called me asoulless angry fat man.

What did she do? She victimized herself by presenting herself as the target of sexist comments!

In other words, she insults, and when it falls on her head, when Internet users respond to her hateful attacks, she takes the pose of a poor martyred person. She even has the nerve to speak out against online bullying.

One conclusion is inescapable: when neo-progressives are violent, they believe they are using legitimate violence against those they see as bad humans because they don't think like them.

If they want to fight cyberviolence, maybe they should start with self-criticism.