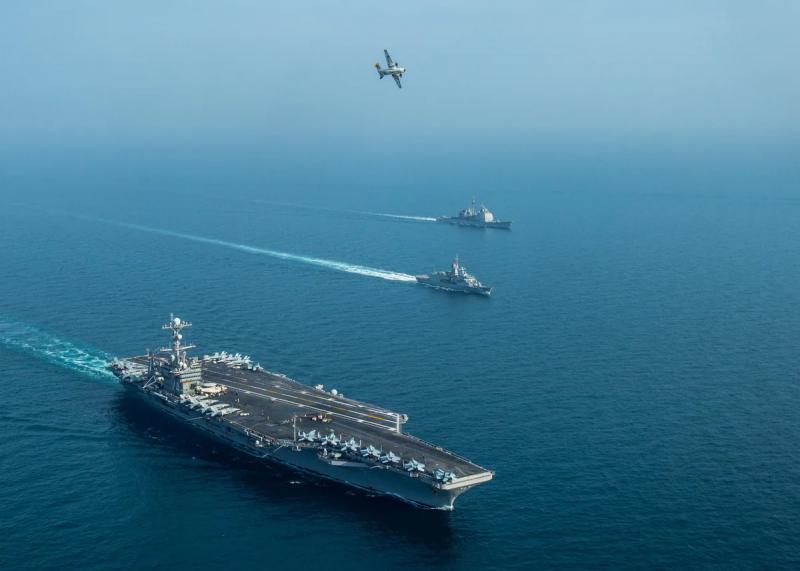 The ban on foreign military vessels docking in the Solomon Islands applies to 'all countries', a spokesman for the Pacific nation's prime minister told AFP on Wednesday .

The day before, a spokeswoman for the American Embassy said in a press release that the United States had received a notification from the government of the archipelago concerning “a moratorium on all visits by the navy pending the update of protocol procedures”.

A spokesman for the Prime Minister told AFP on Wednesday that this moratorium “includes all countries of the world” and not “a specific country”.

The spokesperson added that there was “no specific timetable” regarding the update of the protocol procedures.

This moratorium will be the subject of all attention due to a deterioration in relations between Washington and this archipelago over which China exercises a strong influence. growing.

After severing diplomatic relations with Taiwan in 2019, in favor of Beijing, the government of the archipelago signed a vast security agreement, with vague outlines, with Beijing in April.

Many Western countries, especially the United States and Australia, fear that this pact will allow China to establish a military base in the country.