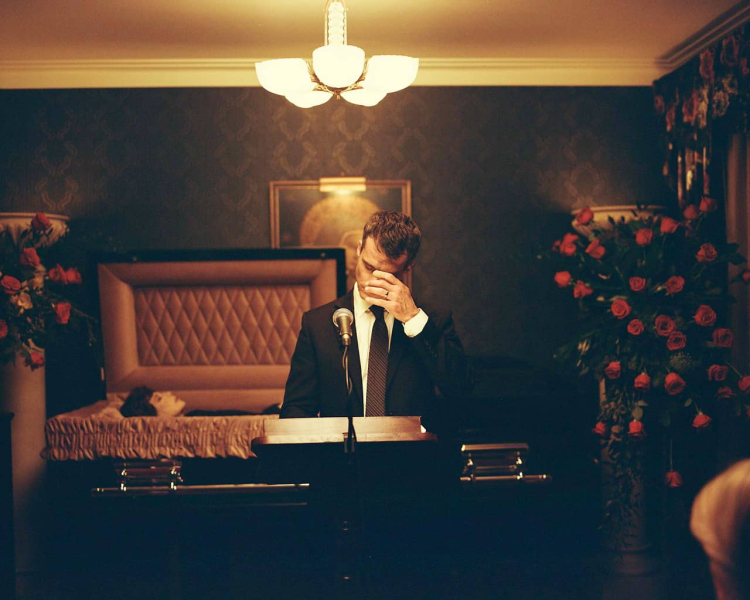 Getting the song rights for The Night Laurier Gaudreault Woke Up was long, arduous and expensive , supports musical supervisor Lucie Bourgouin, a reference in the field in Quebec. For two years, she was the one who had to negotiate the rights to many songs from Xavier Dolan's first TV production.

The five-episode series, presented on Club illico, brings together some forty songs including great hits by Céline Dion, Jean Leloup, Ginette Reno, Sum 41, Coldplay and Joy Division. The filmmaker offered a great showcase for music from here since a quarter of these titles come from Quebec.

In an interview with our colleague Sophie Durocher on QUB radio last week, Xavier Dolan said, however, that he had to give up a dozen Quebec songs because a record company did not respond to his calls. He also hinted that it could be as expensive to obtain the rights to a Ginette Reno song as to a Coldplay hit.

Lucie Bourgouin, who has been in the business for 28 years old, wanted to qualify the words of the filmmaker.

“I understand his frustration. But Xavier has a lot on his mind and he's got the information mixed up. There is a context to this. It's not true that Ginette Reno's song cost as much as Coldplay's. When a song plays over an end credits, as is the case for Sun crescents, it is normal for the costs to be higher. All the Quebecers with whom I worked on this file were cooperative and were excited to participate in a series of Xavier. »

Lucie Bourgouin is well placed to know that it is not necessarily easier to obtain the rights to foreign songs. She was the one who worked as musical supervisor on C.R.A.Z.Y., the classic by the late Jean-Marc Vallée. The film's soundtrack, which brings together hits from the Rolling Stones, Pink Floyd and David Bowie, cost over $600,000 17 years ago.

“When I tried to get Pink Floyd for C.R.A.Z.Y., it took weeks for me to get an answer. And it was a refusal. I persevered and finally got it,” she says.

“Negotiating song rights is meticulous work that requires a lot of rigor and perseverance. A balance must be found between the demands of the producer and those of the rights holders. People also have to understand that it takes more money in the budgets to put songs in an audiovisual production. Of course, if you arrive saying that you want to put 1% of your budget on the songs, but that you want them wall to wall in your film or your series, it will not work.

Chansons québécoises from the Dolan series

For this love, by Monique Leyrac

My brother, by France d'Amour

Look at me, by Céline Dion

When you die of our loves, by Gilles Vigneault (played by Rufus Wainwright)