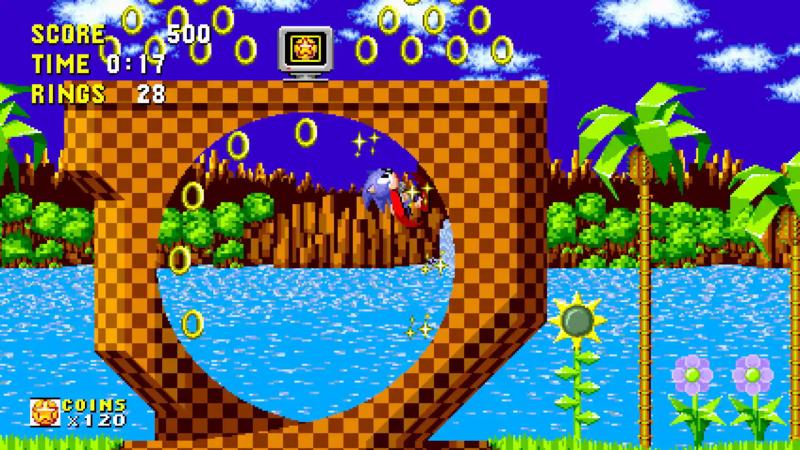 Sonic and his band are back for yet another compilation which, without being completely without interest, is far from revolutionizing the genre.

First , flowers. Even more than 30 years after its first excursion on our Sega Genesis consoles, Sonic hasn't aged a single thing. The most famous – and dashing – of the blue hedgehogs returns to spin at high speed on our screens with the same pep as before thanks to Sonic Origins, a new compilation which arrived in stores recently.

On the menu: the first four titles of the saga (Sonic the Hedgehog 1, 2 and 3 in addition to Sonic&nbsp ;CD), remastered and offered in a more modern format (16:9, to be exact). Colors are even more vibrant than they were before, renderings are smoother and loading times are significantly reduced. In short, it's just as exhilarating as we remember.

And now… the jar. Certainly, these games are excellent. They helped shape the video game industry in their own way. And they deserve their place in the collection of any serious gamer.

But the first chapters of the Sonic the Hedgehog saga (except for the third) have nevertheless already been dusted off several times and offered on many platforms in recent years. This is where some will find this new offering a bit flimsy or, to put it more politely, incomplete.

It's a safe bet that fans would have preferred a beefier product, even if it meant inflating more the suggested retail price to find surviving titles, for example, from the Game Gear era or Game Boy Advance.

In this sense, Sonic Origins will therefore appeal more to novices who are starting to build their collection of video games. The others are likely to pass their turn, probably even already owning these titles.