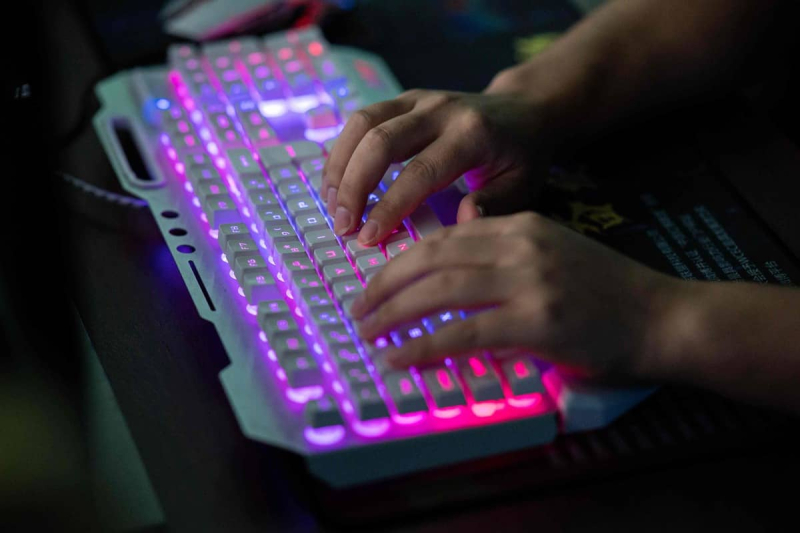 The Canadian branch of Amnesty International announced on Monday that it had been the victim of a “sophisticated” computer attack orchestrated by China.

This accusation from the human rights NGO comes in a context of diplomatic tension between the two countries, Ottawa accusing Beijing of interference in its elections.

The English-speaking section of the NGO discovered the computer breach on October 5, before carrying out an investigation, first internally and then with a specialized firm, Secureworks.

The latter concluded that a “group of attackers supported by the Chinese state or working on its behalf” seemed to be behind the cyberattack.

Amnesty Canada assures that its computer systems have been restored and that donor or member data has not been released.

Amnesty International has been one of the most critical voices against Beijing's handling of the Uyghur minority in Xinjiang Autonomous Region.