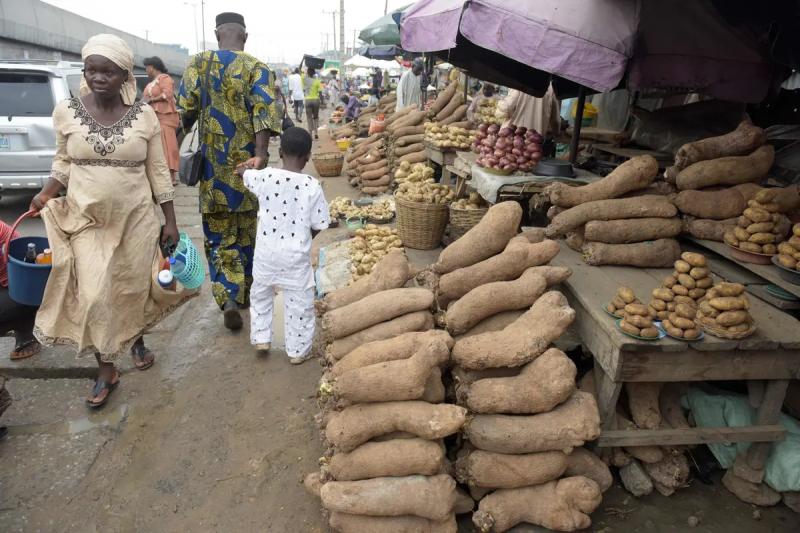 South Africa's inflation hit a new high of 7.8% year on year in July, its highest level in 13 years, driven mainly by rising oil prices food, transport and electricity, according to official figures released on Wednesday.

“One-year consumer price inflation hit a new 13-year high, rising from 7.4% in June to 7.8% in July,” the national statistics agency, StatsSA, said in a statement. a statement.

Inflation has reached its highest level in decades in many countries, fueled in particular by the war in Ukraine and the economic recovery following the easing of restrictions linked to the global pandemic of COVID.

The continent's leading industrial power had already experienced an acceleration in consumer price inflation in June, to 7.4% year on year.

Basic products such as food, beverages, electricity or even medicines are the most affected: “annual inflation for non-durable goods is in double digits, at 14.4%”, underlines StatsSA.

South Africans, almost 34% of whose working population are unemployed, also face an increase in the price of fuel (56.2).

On Wednesday, the country's two largest trade unions called for demonstrations against the high cost of living.

In July, the Central Bank of South Africa had tried to stabilize inflation by raising its key rate by 75 basis points to 5.5%, the largest increase in the last ten years.

The institution has revised its growth estimates downwards, counting on a slowdown to 1.3% for 2023, before a slight rebound to 1.5% in 2024.