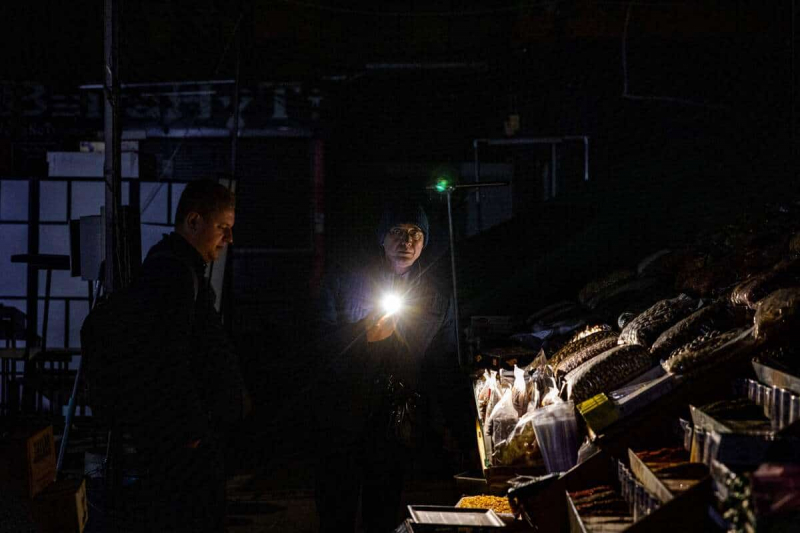 At least five people were killed and several injured overnight from Thursday to Friday in a missile strike on a residential building in the southern Ukrainian city of Mykolaiv, officials said. regional authorities.

“In a cynical response by the terrorist state to our successes on the front line, a strike hit a five-storey building, which was completely destroyed,” said on Telegram the head of the regional administration, Vitaliï Kim, mentioning a provisional toll revised upwards to five people killed and two injured.

On the first images of the Ukrainian emergency services, we can see the building ripped open in the middle and rescuers advance at night in the rubble.

This strike comes as Ukraine announced on Thursday the reconquest of a dozen villages in the Kherson region, to a hundred kilometers, where Moscow has confirmed that it has begun its withdrawal.

According to President Volodymyr Zelens ky, these are “41 villages” recaptured in the area where the Ukrainian counter-offensive began in October.