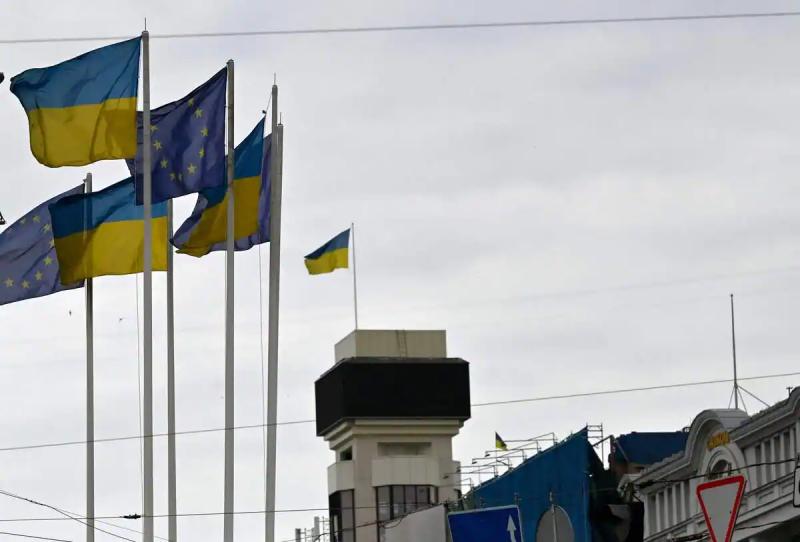 The rating agencies S&P and Fitch downgraded Ukraine on Friday, now only one notch from default, after the announcement of a moratorium on its external debt obtained Wednesday from its international creditors.

S&P has thus downgraded the ratings of long and short-term debt in foreign currencies, from CC/C to SD (“selective default< /em>”).

“Based on the announced terms and conditions of the restructuring, and consistent with our criteria, we consider this transaction to be […] tantamount to default,” S& P in a press release.

Ukraine has obtained from its international creditors a two-year moratorium on its external debt, valued at 20 billion dollars.

Fitch has downgraded its long-term debt, from C to RD (“restricted default”).

However, given its nature, neither of the two agencies accompanied this note with an outlook indicating whether it envisages to raise or lower, or to hold it.

A country is considered in default of payment when it is unable to honor its financial commitments to its creditors, which may be States, financial institutions (International Monetary Fund, World Bank, etc.) or investors on the financial markets . The default is qualified as partial when the State does not repay part of its obligations.

A group of Western creditors including France, the United States, Germany, Japan and the United Uni agreed on July 20 to defer interest payments on Ukraine's debt after a request from Kyiv, urging other bondholders to do the same.

The Ukrainian economy s has collapsed since the start of the war with Russia launched on February 24 and could see its GDP plunge by 45% this year, according to the latest World Bank estimates from June.

The postponement measures paying Ukraine's installments on its bonds could save it at least $3 billion over two years, according to calculations by Bloomberg.