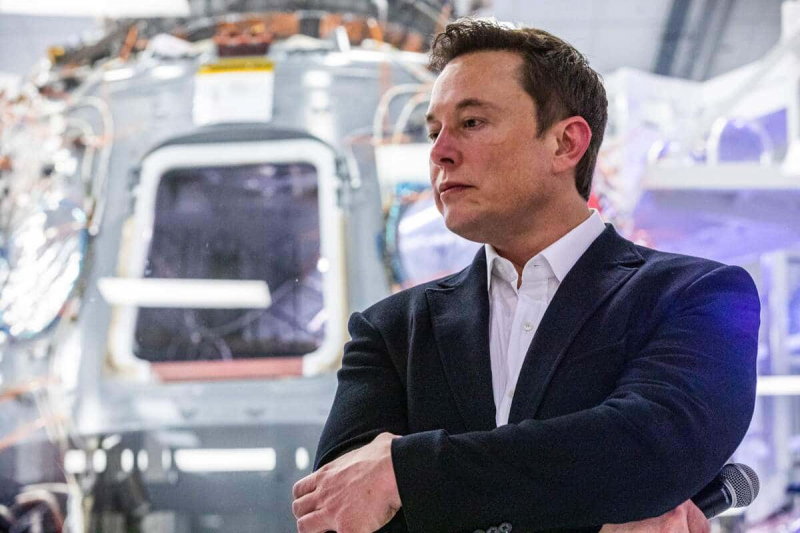 SpaceX, which has requested authorization to launch 42,000 satellites for its Starlink constellation intended to provide broadband from space, is unlikely to need to put as many into orbit, estimated Monday its director of operations Gwynne Shotwell.

“Of course we want to launch more satellites because more and more people want to use the service”, which is insufficient, particularly in the United States, the director of the company of American billionaire Elon Musk told a few journalists. But, “I don't think we'll need 40,000 satellites to provide good service globally,” she added.

More massive satellites, with larger antennas and better capacity, such as those of the next generation that SpaceX is preparing to put into orbit, will, according to her, make it possible to reduce the number.

L he explosion in the number of satellites, in particular at a few hundred kilometers altitude, raises fears of congestion in low orbit and the multiplication of debris in the event of a collision. Some astronomers also warn against visual pollution, harmful to their observations.

SpaceX has deployed nearly 3,000 Starlink satellites since 2019 and conducts about one launch per week with its own Falcon 9 rockets to accelerate the deployment of its constellation.

On Sunday, SpaceX launched 34 additional satellites on board a Falcon 9 whose main stage was reused for the fourteenth time, a first, she welcomed.

The Starlink service, launched at the end of 2020, allows residents of areas poorly served by fixed and mobile networks of telecom operators to have high-speed internet access. The service is also offered for commercial ships and planes as well as for small businesses.

It requires an antenna and a wifi sold for nearly 500 euros and a subscription of 50 euros per month for France (110 dollars in the United States).

According to Ms. Shotwell, Starlink has more than 700,000 customers worldwide, including 75,000 in Europe and 6,500 in France. And for the first time, “this year, our revenues could cover our operational costs,” she said.