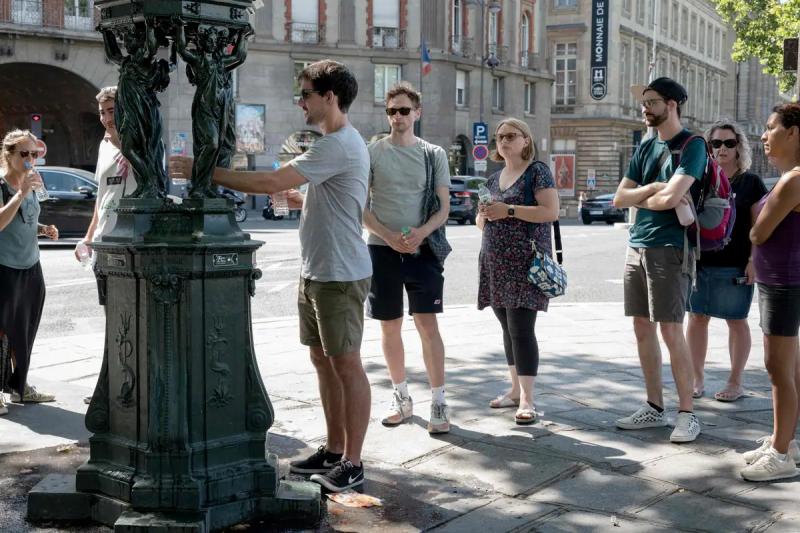 After a short break at the end of July, temperatures have risen above 40°C again since Sunday in Spain, which fears a third scorching heat wave in barely two months.

“It is possible that from Sunday July 31 to Wednesday August 3 or Thursday August 4 we exceed the thresholds of intensity, duration and extent necessary to categorize this episode of high temperatures as a heat wave”, explained on Monday the spokesman for the Spanish Meteorological Agency (AEMET), Ruben del Campo.

However, this episode would not be as extreme as the long heat wave from July 9 to 18, one of the most intense ever recorded, according to preliminary data from AEMET.

After a maximum temperature of 42.5°C on Sunday in Montoro, Andalusia (south), mercury levels above 40°C were expected Monday afternoon in large parts of west and south of the country.

Tropical nights, where temperatures do not drop below 20°C, are also expected in several areas in the east and south of the country for several days, specifies AEMET.

The heat wave which overwhelmed Spain in July killed more than 500 heat-related deaths, said Prime Minister Pedro Sanchez, who quoted an estimate of the excess mortality by a public health institute.

These temperatures have also led to numerous fires which have already reduced nearly 230,000 hectares to ashes since the beginning of the year, according to the European Forest Fire Information System.

This assessment is the worst recorded this summer in Europe by this system, ahead of Romania and Portugal, and the most significant in Spain since 2000, the year in which observations began.

The repetition of heat waves is a direct consequence of global warming, according to scientists, greenhouse gas emissions s wanders increasing both their intensity, duration and frequency.