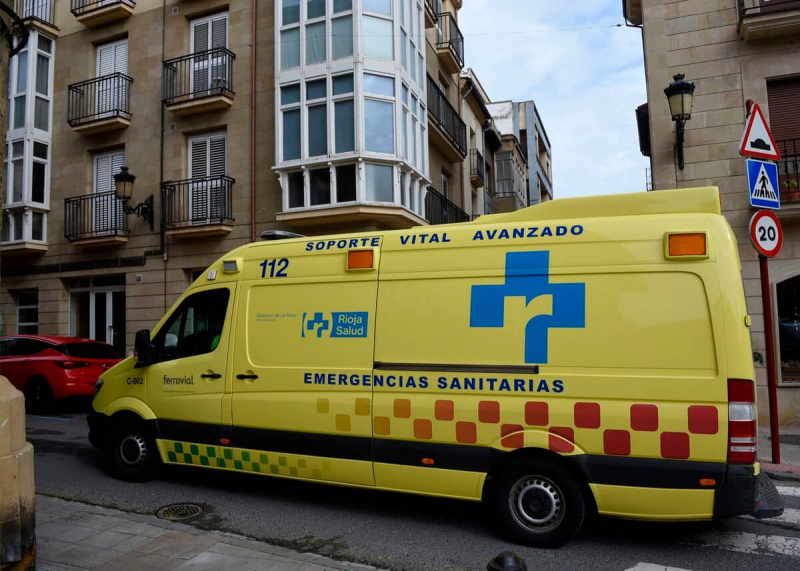 Four people were killed and four others seriously injured when a vehicle drove into attendees of a wedding after a fight, Spanish authorities announced on Sunday, adding that three suspects had been arrested.

The fight broke out at dawn on Sunday outside a restaurant where the wedding of a gypsy family was taking place, in Torrejon de Ardoz, 25 km northeast of Madrid .

A vehicle then “voluntarily hit” people and “the occupants fled”, a national police spokesman told AFP.

“When we arrived at the scene, we found four people dead with multiple fractures,” Carlos Polo, head of Madrid's emergency services, told reporters.

< p>“We treated four seriously injured who suffered head trauma and lower limb fractures” and who were transferred to hospitals in the region, added Carlos Polo.

The suspect vehicle was located by the police in Seseña, a town 50 km from the scene of the event, and its “three occupants were arrested”, explained the police spokesperson.

According to the Spanish press, it would be a father and his two children.

In addition, the investigators are looking for a fourth person who could have been involved in this violence. < /p>