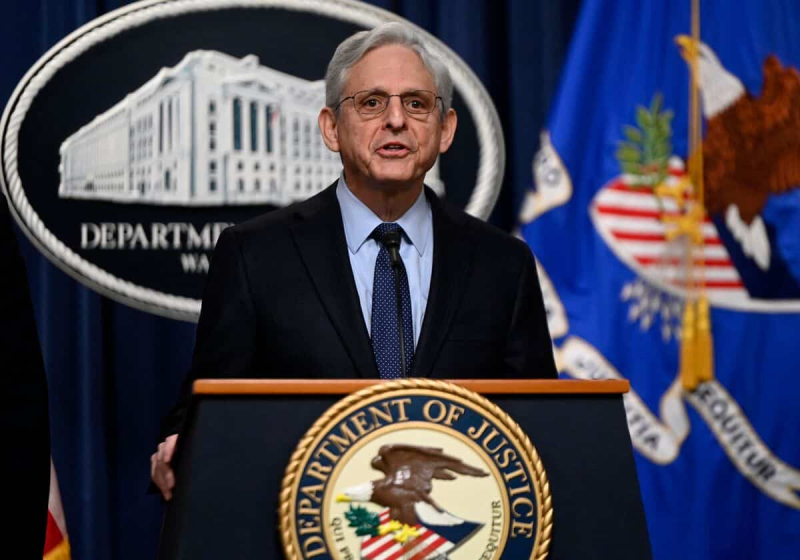 US Attorney General Merrick Garland on Thursday appointed an independent prosecutor to investigate confidential documents found in a former office and in the private residence of Joe Biden.

“I signed a document appointing Robert Hur as a special prosecutor”, which “authorizes him to investigate any person or entity who may have violated the law” in this case, he said during a short speech.

< p>This decision is “in the public interest” and was necessary due to “extraordinary circumstances,” he added.

“This appointment reminds the public of the department's commitment to the independence of the judiciary in particularly sensitive cases, and its commitment to making decisions guided solely by the facts and the law,” he continued.

Mr. Hur is currently a partner in a law firm in Washington. This graduate of Stanford and Harvard universities was previously a federal prosecutor in Maryland from 2018 to 2021. He had been appointed to this position by Donald Trump.

From 2007 to 2014, when he was assistant federal prosecutor in the District of Maryland, he has according to the Department of Justice worked on cases related to gang violence, firearms offences, drug trafficking as well as financial institution fraud and corruption.