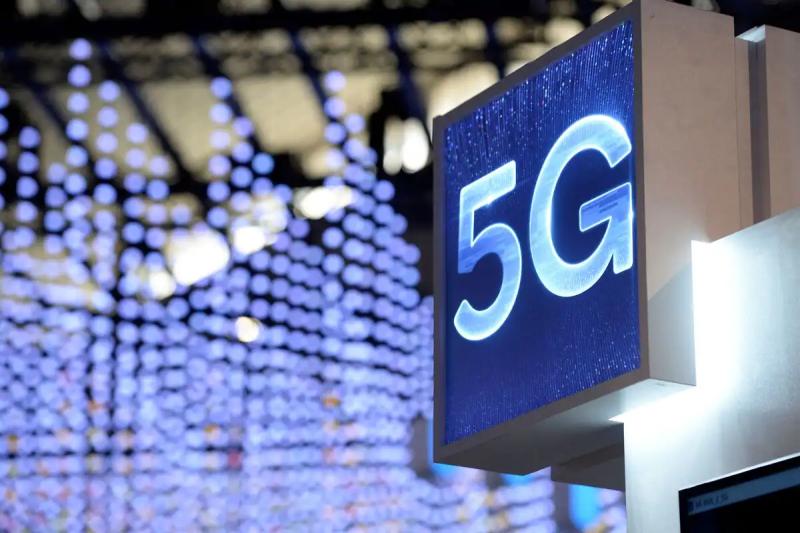 Rules have been introduced to govern auctions between telecommunications companies wishing to obtain spectrum in the 3800 MHz band, a measure that will promote competition and provide affordable access to 5G for Canadians.

A cap of 100 MHz will thus be imposed on large national providers who have acquired spectrum in the 3800 MHz band and the 3500 MHz band previously offered.

A reserve of 150 MHz will also be offered in these two spectrum bands in order to encourage the presence of smaller suppliers in these auctions.

“The expansion of the available spectrum will mean lower prices for wireless services for Canadians, thanks to the stimulation of competition,” Rural Economic Development Minister Gudie Hutchings said in a statement Thursday.

Remember that auctions for the 3800 MHz band are scheduled for 2023 on the same rules as those of the 3500 MHz band. Regional providers had benefited from recent auctions, as they were able to increase the total proportion of spectrum they held for 5G by more than 50%.

“The new rules announced today for the 3800 MHz spectrum auction represents an important step forward in our ongoing efforts to ensure that Canadians have access to affordable, high-quality services from coast to coast,” said underlined François-Philippe Champagne, Minister of Innovation, Science and Industry.