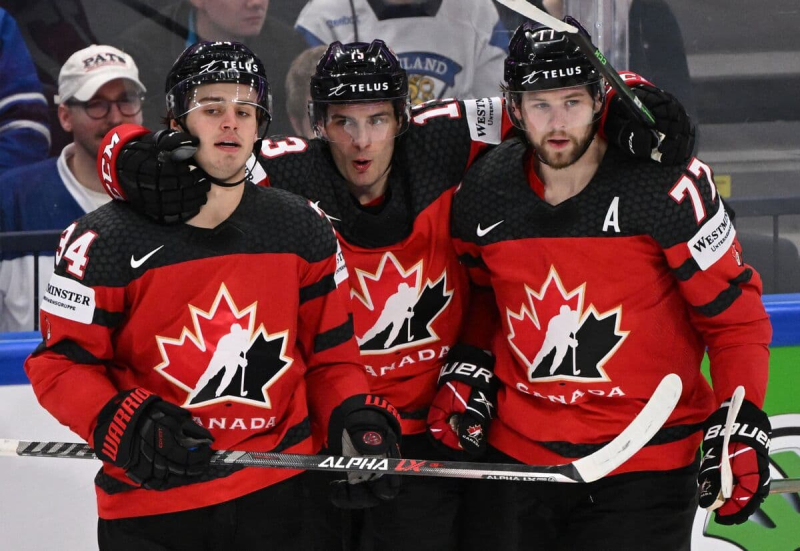 Canada couldn't take advantage of a brace from Brett Connolly to start the Spengler Cup on the right foot on Monday in Davos, Switzerland, losing instead 3-2 to HC Sparta Praha.< /strong>

Travis Green's troop will have to pull themselves together quickly, as they will only play one more game in the preliminary phase.

“Collectively, it was pretty obvious that we weren't used to playing together, but our sense of urgency has grown a lot more, and that has to be part of our band identity,” said estimated Green, according to Hockey Canada. That feeling really kicked in for the last 40 minutes, and I think if we had had five more minutes we probably would have hit the mark.

“We have a brand new team; it's part of the process of a new group, we plan to do better every day.”

However, Canada will have no chance of going very far without a better performance from their trusted man between the posts. 137-game National Hockey League veteran Michael Hutchinson just didn't measure up in front of the Canadian net. He flinched three times in just 19 attempts.

Czech striker Michal Repik was his biggest executioner. He shook the ropes behind Hutchinson twice, including once on the power play.

“It was difficult for us in the first period, added veteran Tyler Ennis. We worked hard to get back in the game, but the gap was too big. I think we played better than them for about 50 minutes, but it was the first 10 minutes that made the difference.”

The Maple Leaf scored 30 shots, but was stumbled on a Josef Korenar in full possession of his means. The 24-year-old goaltender, who played with the Arizona Coyotes until last season, made 28 saves.

Helped by former Montreal Canadiens Daniel Carr, Connolly saved reduced the gap to one goal at the end of the second period. He had scored his first of the game a few minutes earlier.

Quebec defender Thomas Grégoire was an accomplice to the two successes of the maple leaf.

Canada will try to improve his game on Tuesday afternoon, when he will face the local team, HC Davos.