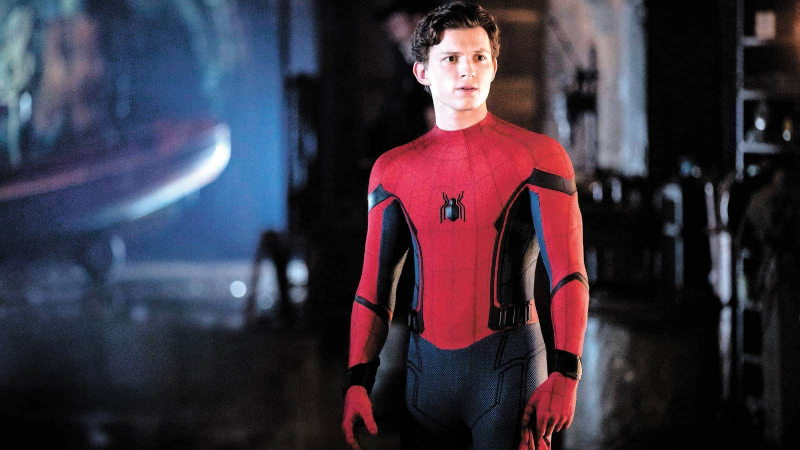 You're not dreaming, Spider-Man has indeed made a return to cinemas since September 1st. But why?

Released last December instead of July due to the pandemic, “Spider-Man: No Return” broke all possible records with its US$1.9 billion box office international… for a production budget of US$200 million. At the same time, since Spider-Man is celebrating his 60th birthday in comic books and his 20th birthday on the big screen, the studios wanted to capitalize on this enthusiasm.

This “more fun stuff” version, that is to say with more fun content, contains 11 additional minutes. These are several moments with Tobey Maguire and Andrew Garfield, the previous interpreters of the young masked vigilante, and a scene with Tom Holland as Peter Parker in the gymnasium of his high school. Plus, Harry Holland — yes, brother of — makes a quick cameo as a thief, a scene that was cut from the original feature. One of the questions nevertheless remains unanswered… Morgan, the daughter of Pepper Potts and Tony Stark, played by Lexi Rabe, will she be in this new version, the actress having shot a scene, remained on the floor of the editing room during postproduction.

Since all fans are now aware of the events that take place in the feature film as well as the appearances of old characters – Doc Ock, the Green Gobin, Doctor Strange, etc. –, a new poster has appeared in multiplexes. This contains all the individuals we see on screen.

In January 2021, Tom Holland had published a photo of him, dressed as Spider-Man, his brother Harry perched on his shoulders, without revealing anything about the role played by the latter. Unfortunately, Harry, who plays a thief, didn't have a moment of glory when the film was released. What is known is that Harry had made fun of his brother because he had trouble turning upside down for hours. So Tom asked the stunt manager to make sure Harry had long periods of time in this uncomfortable position.

If we see Thomas Haden Church's Sandman again, know that the actor has never set foot on the film set. The super villain was created purely via computer effects, with dialogue later added in post-production. Interestingly and amusingly, screenwriters Chris McKenna and Erik Sommers had, early in their writing process, included every character from the previous “Spider-Man.”

The villainous alter ego of the character played by Jamie Foxx has been completely revamped. In “The Amazing Spider-Man 2”, Electro was blue. This time it's yellow and thus looks much more like the comics.

Unlike the filming of “Spider-Man”, the villainous Doc Ock, played by Alfred Molina, does not have tentacles manipulated by a team of puppeteers. These were fully added in CGI after filming.

Not only did Tobey Maguire and Andrew Garfield have their say during the writing of the screenplay, the two authors having interviewed them at length, but they had the freedom to improvise during the filming. Filmmaker Jon Watts gave complete freedom to the three Spider-Man performers during the scene of their meeting.

Marisa Tomei was, like all the actors, kept secret about the end of “Spider-Man: No Return”. However, since she absolutely had to tell someone, she told her therapist in order to free herself.