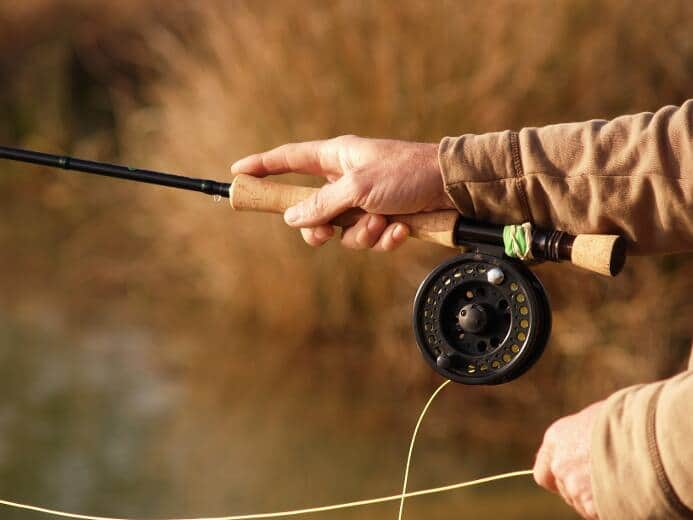 Sport fishing for salmon with catch and release would be harmful to the future of the species, even if no fish are caught, concludes a study by Laval University.

To reach this conclusion, doctoral student in biology Raphaël Bouchard and his team took an interest in the salmon that came up the Rimouski River in the summer of 2018. They discovered that those that are caught, then returned to the water, have a 27% lower reproductive success than fish that do not take the bait.

The researchers were able to determine this rate by capturing 475 adults during the first summer, in 2018. They established the generic footprint of the fish before releasing them, summed up Laval University in a press release.

The The following summer, the team returned to the site and captured approximately 2,500 fry from the previous summer's spawning fish, to determine their genetic fingerprints and compare them to those of the adult fish.

“Thanks to this information and the collaboration of the fishermen, the researchers were able to quantify the reproductive success of 33 adults who had been captured and released in 2018. Observation: the salmon returned to the water had proportionally less descendants than those who were not caught by fishermen,” said Université Laval.

The author of the study explains that in his opinion, the stress and the loss of energy caused by fishing decreases the salmon's ability to reproduce.

“A fight between a salmon and a fisherman can last up to 30 minutes. It is stressful and exhausting for these fish. In addition, since they have not eaten for several weeks, they must draw on their reserves to survive. Their reproductive success may suffer,” detailed Raphaël Bouchard in a press release.

This study contradicts similar work carried out ten years ago on the Escoumins River, where fishing sport did not seem to have an impact on salmon reproduction. This difference could be explained by the temperature of the water. Since the Escoumins River is colder and less oxygenated, the salmon there are more tolerant to the stress of fishing.

The biology student believes that his work is leading to a questioning of sport fishing.

“You have to ask yourself if there is a need to limit the daily number of salmon that a fisherman can catch and release. We must also question the relevance of allowing fishing during a heat wave or in the colder areas of a river where the salmon take refuge when it is very hot,” he commented.