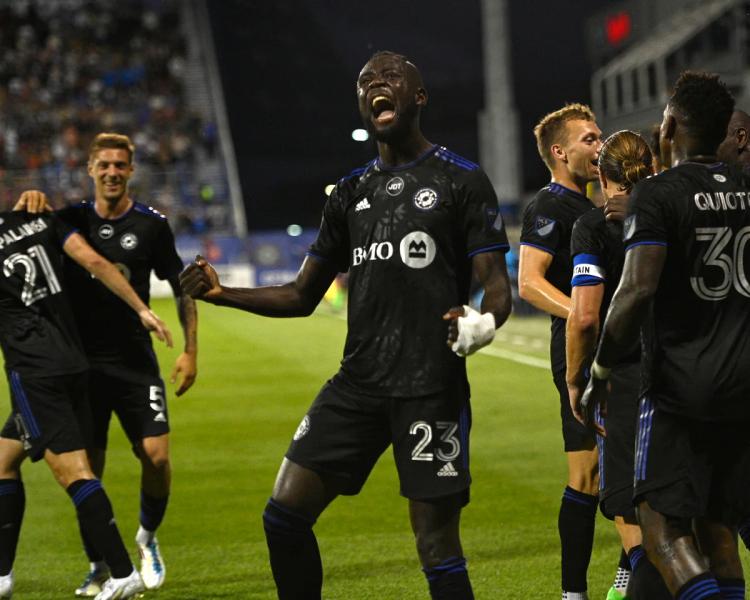 CF Montreal will continue its successful streak on Wednesday when the New York Red Bulls will be at Saputo Stadium, predict the bookmakers.

Undefeated in In its last eight games, head coach Wilfried Nancy's troop is indeed largely favored by the Mise-o-jeu + site to defeat its next rivals, whom it had defeated earlier this season in New Jersey. As of Monday morning, CF was well perceived to win, the odds for this being 1.98. On the other hand, that for a win for the Red Bulls or a draw was set at 3.50.

In addition, if one of the two teams achieves a shutout, the bettors having predicted the scenario with accuracy will get 2.10 times their bet. The opposite option is valued at 1.60.

Also, a one-way score for either formation could pay off big. A 4-0 victory for CF will be 36 times the stake for those who are right, while a 3-0 triumph is quoted at 16.00. If New York wins by an identical score, the amateurs who were right will earn 96 times their starting amount.