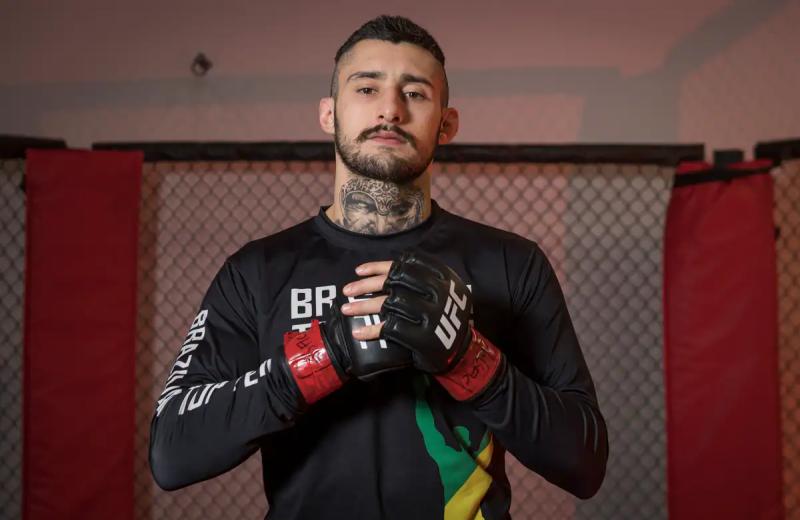 Quebec fighter Charles Jourdain is favored by the bookmakers ahead of his Saturday clash against Nathaniel Wood at UFC Fight Night.

The Sports betting site Mise-o-jeu + thus gives odds of 1.66 for a victory for Jourdain, who lost his last duel by majority decision against Shane Burgos on July 16. A loss will bring 2.09 times the bet to bettors who predicted the outcome accurately.

In addition, it is also possible to decide on the “method” to win. The “Jourdain by K.-O. or T.-K.-O.” is quoted at 3.20, compared to 3.10 for a triumph by judges' decision. If the 26-year-old has the last laugh by submission, he will offer 10 times the starting amount to those who choose correctly. As for Wood, the odds for a win by knockout are set at 9.00, compared to 3.60 and 6.50 respectively for a favorable verdict from the judges against him and a submission hold.

Finally, on whether the fight will reach the three-round limit, the “Yes” and “No” choices are both rated at 1.85.