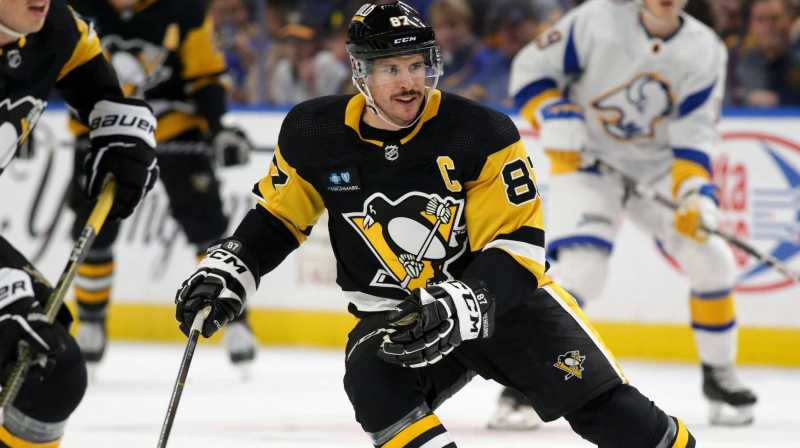 Here are three sports betting offers presented on the Mise-o-jeu + site for the day of Tuesday, December 27 that are worth seeing.

These two teams, currently excluded from the playoff portrait in the Western Conference, have both won only four of their last 10 games. Thanks to the good work of Canadians Shai Gilgeous-Alexander and Luguentz Dort, the Thunder have still triumphed three times since last Saturday, only losing in overtime to the New Orleans Pelicans. Mark Daigneault's team is much more successful at home (9-8) than on the road (5-11) and should continue this momentum against the Spurs. The Texas formation is the team that allows the most points per game in the NBA (120.2). The Thunder should happily visit the opposing basket.

Although the Penguins lost their last game, against the Carolina Hurricanes, confidence in the Pennsylvania clan must be at its height. Casually, he is 8-2 in his last 10 games. Somewhat in the shadows, Sidney Crosby is having an extraordinary season with 43 points, including 19 goals. The veterans of the “Pens” thus seem determined to make those who underestimated them look bad at the dawn of the campaign. For its part, the New York formation is having a roller coaster season and it is difficult to predict what face it will show. In recent weeks, the “Isles” have lost against the New York Rangers, the Colorado Avalanche and even the Arizona Coyotes. They upset the Vegas Golden Knights and beat the Florida Panthers, but the loss of defenseman Adam Pelech still affects them greatly.

The growth of hockey in Germany is noticeable at the Junior World Championship every year. From these annual classics emerged future stars such as Leon Draisaitl, Moritz Seider and Tim Stützle. The 2022 edition of the German team is, however, at least on paper, less filled with talent. She will have a major challenge to raise the curtain, because Sweden, she seems ready to break everything in the Maritimes. With an 11-0 victory against Austria on Monday, Magnus Hävelid's men should not struggle to get rid of their rivals of the day. Forwards Isak Rosen, Noah Ostlund and Leo Carlsson, to name a few, have already shown their great offensive skills. It does not end there, however, in the case of the Swedes. They enjoy great depth, both in front of the net and on the blue line, which will allow them to aspire to major honours.