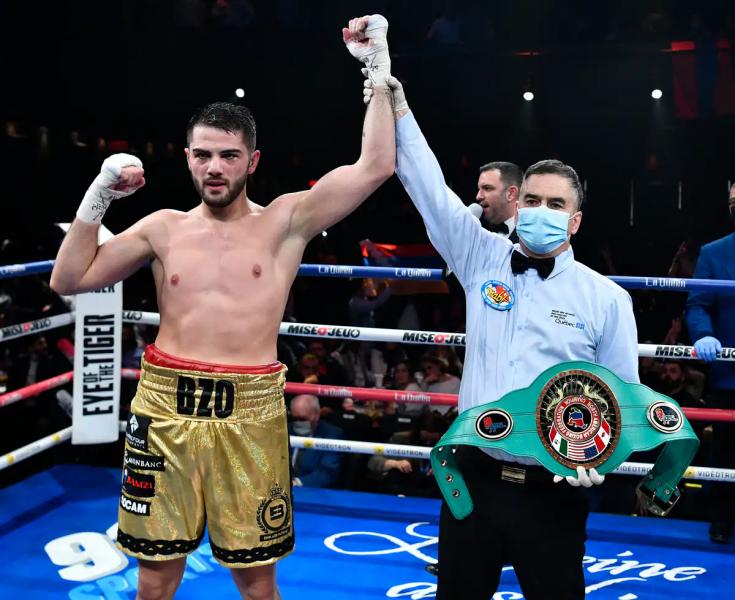 Judging by the ratings from the Mise-o-jeu + site, Wednesday morning, the main headliners of Eye of the Tiger Management (EOTTM) in action Thursday at the Cabaret du Casino of Montreal will win their respective boxing match.

In the final of the event, Erik Bazinyan has an appointment with the Mexican Marcelo Esteban Coceres and this one is rather neglected by the bookmakers, under a odds of 7.00; that of the EOTTM pugilist is 1.07.

Also, people wishing to decide on the precise outcome of the confrontation can note that the Bazinyan option remains the most probable, whether by decision (1.60) or K.-O. (2.10).

On the other hand, his opponent could win the bettors 13 times their stake if he wins before the limit or 15 times with a win by decision.

As for the clash between Steven Butler and Brandon Brewer, the numbers are similar.

The evaluation of the same platform of the duel pitting Artem Oganesyan against Dante Jardon is similar, the former being very well perceived at 1.02.

The gala will be presented on the TVA Sports channel.