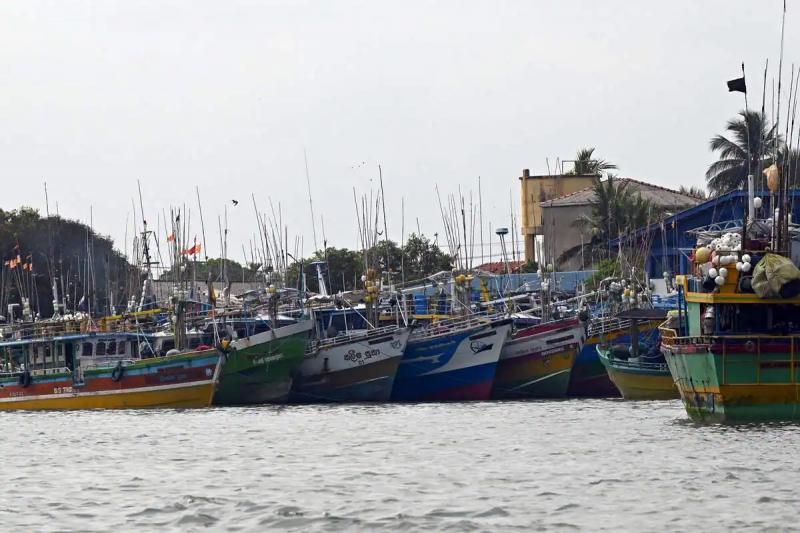 The Sri Lankan government has allowed a Chinese research vessel to stay in a major port on the island despite concerns from India that the vessel may be spying on military installations in New Delhi, officials said.

International maritime surveillance and data analysis platforms describe the Yuan Wang 5 as a research and survey vessel, but Indian media consider it to be a spy ship.

< p>India is concerned about China's growing influence in the Indian Ocean and Sri Lanka, which it says are integral parts of its sphere of influence.

The Yuan Wang 5 was to originally calling at the Chinese-ruled port of Hambantota on August 11, but Colombo had continually pushed back the ship's stay in the face of Indian protests.

“I received today the authorization (from the Ministry of Foreign Affairs),” Nirmal P. Silva, an official with the Sri Lankan port authorities, told AFP, allowing the ship to stay in Hambantota from 16 to August 22.

Sources within the Ministry of Foreign Affairs said that Colombo had finally renewed its authorization, initially given on July 12, “in a spirit of good understanding”, Sri Lanka needing international aid.

In 2017, Colombo s found itself unable to service its $1.4 billion debt contracted with Beijing for the construction of Hambantota and had to sell it for 99 years to a Chinese company.

For the Indian channel CNN-News18, the Yuan Wang 5 is a dual-purpose spy ship, used for space and satellite tracking and used specifically for intercontinental ballistic missile launches.

< p>The Indian government expressed concern that the ship could spy on its activities and had complained to Colombo about it.

New Delhi's foreign minister warned of “any impact on the security and economic interests of India (which) will take it all necessary measures to safeguard them”.