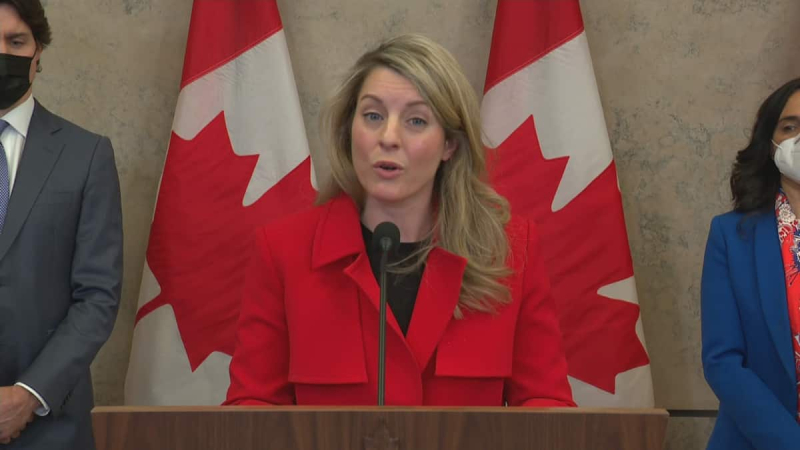 Sri Lanka's former presidents, brothers Mahinda and Gotabaya Rajapaksa, have been banned from Canada for “gross and systematic violations” of human rights in their country during the civil war, say local authorities said on Wednesday.

While Sri Lanka's top military commanders had previously been sanctioned by Western countries where they are banned from entering, Canada is the first country to directly target the two top leaders of the powerful Rajapaksa clan.

Mahinda Rajapaksa, charismatic leader of the family clan, was president of Sri Lanka from 2005 to 2015. Adored by the majority ethnic Sinhalese for defeating the guerrillas of the Tamil Tigers in 2009, he ended a civil war that lasted 37 years and caused around 100,000 deaths.

But the last weeks of the civil war resulted, according to UN estimates, in the death of around 40,000 civilians. Mahinda Rajapaksa has always denied this record and refused any international investigation into the atrocities attributed to the army led by his brother Gotabaya, his main lieutenant.

Then secretary of the Ministry of Defense, Gotabaya controlled the armed forces and the police. An army chief accused him of leading death squads at the time. Gotabaya denied this accusation, which nevertheless earned him the tenacious nickname of “Terminator”.

Becoming president in 2019 and then accused of having ruined the country, Gotabaya Rajapaksa fled the wrath of his people on Last July 9 in the Maldives before finding refuge in Singapore, where he presented his resignation.

He has since returned to the island and lives in a government complex under the official protection of the police. and the army.

Two other Sri Lankan army officers also in Canada's crosshairs were banished there on Tuesday. All trade with them is forbidden to Canadians.

This is Sergeant Sunil Ratnayake, sentenced to death for having slaughtered eight Tamil civilians, including children, whom Gotabaya Rajapaksa pardoned shortly after his rise to power.

The other is Lieutenant Commander Chandana Prasad Hettiarachchi, the main accused in the murder of 11 young men between 2008 and 2009, in the context of extortion targeting the families victims.