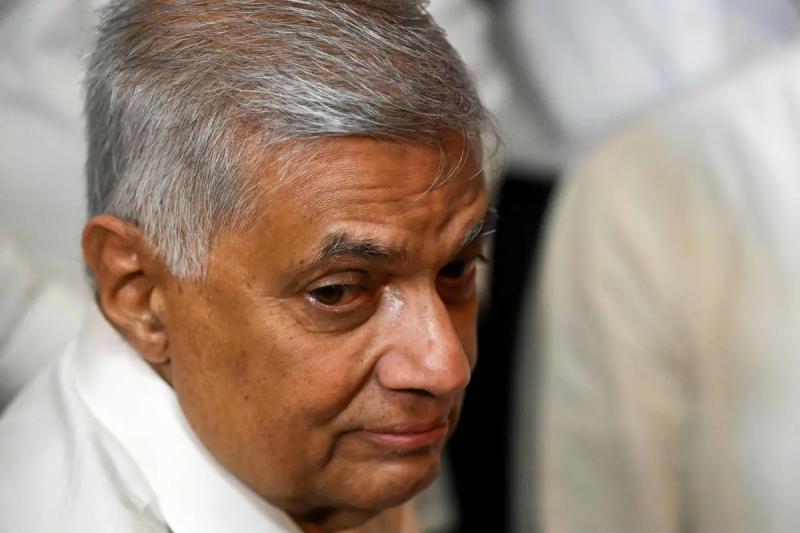 < p>“Due to his absence from the country, President Rajapaksa told me that he had appointed the prime minister to act as president, in accordance with the constitution,” Mahinda Yapa Abeywardana said in a brief televised address.

President Rajapaksa, who promised to step down on Wednesday, arrived in the Maldives after fleeing the country, but has not yet formalized his withdrawal.

The constitution provides, in in the event of the President's resignation, that the Prime Minister assume the interim until the election by Parliament of a deputy who will exercise power until the end of the current mandate, i.e. November 2024 .

Mr. Wickremesinghe is also contested by the demonstrators who have been mobilizing for three months. Police used tear gas on Wednesday to prevent crowds from invading his official residence.

A curfew has been imposed in the capital province Colombo and the government has declared the state of emergency.

Mr. Wickremesinghe, who was appointed in May to pull the country out of the worst economic crisis in its history, has himself pledged to step down if a government of national unity is formed.