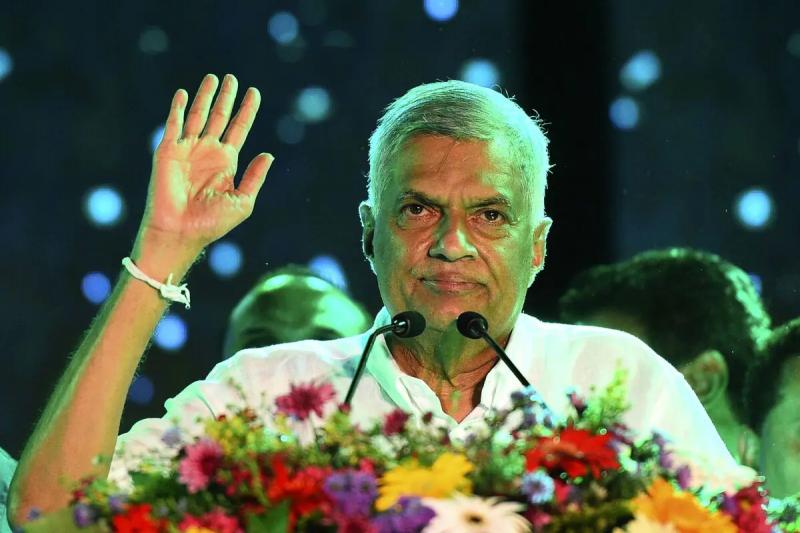 According to official results, Mr. Wickremesinghe, who has been prime minister six times, won 134 votes, compared to 82 for his main opponent Dullas Alahapperuma and only three for the left-wing candidate Anura Dissanayake.

“Our divisions are now over”, declared the new head of state in a speech delivered to Parliament just after his election by the deputies, calling on Mr. Alahapperuma to “join him in order to work together to bring the country out of the crisis.

He said he hoped to be sworn in later on Wednesday in a simple ceremony in the heavily guarded Parliament building.

With the accession of the 73-year-old cacique to supreme responsibilities, the current cabinet is automatically dissolved.

President Wickremesinghe, elected for the remaining period of Mr. Rajapaksa's mandate, which ends in November 2024, must now choose a prime minister to form a new government.

He inherits a country of 22 million people ravaged by a catastrophic economic crisis that is causing shortages of food, medicine and fuel.

The island, which defaulted in April on its $51 billion foreign debt, does not even have enough foreign currency to finance its essential imports, and is hoping for a rescue from the International Monetary Fund (IMF).

The Speaker of Parliament, Mahinda Abeywardana, said that “the eyes of the whole world” were riveted on Wednesday on this election to parliament, welcoming this “session historic, not only for Parliament but also for the country as a whole. er”.