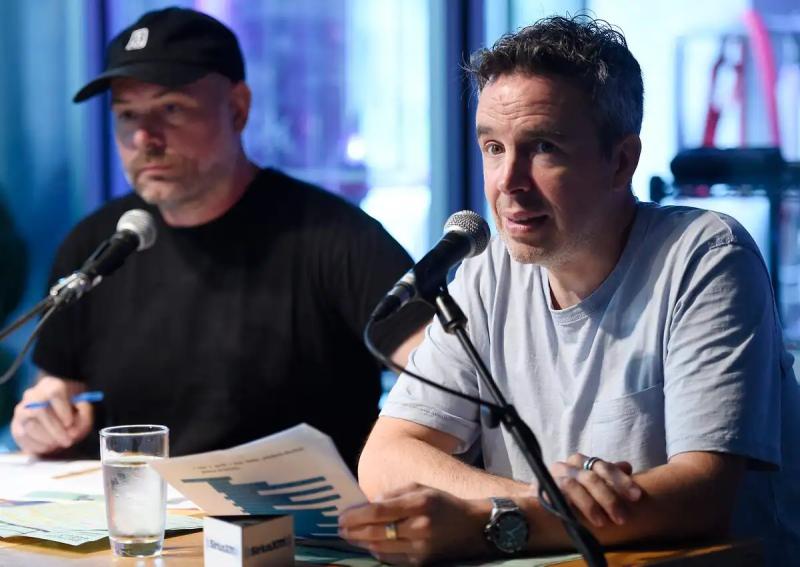 Confined in the shadows because of the pandemic, several emerging artists from the Quebec City region will finally have an opportunity to showcase themselves in front of an audience when the festival returns after a two-year hiatus. St-Roch XP.

Held over two days and still organized by the same artisans behind the Summer Festival, St-Roch XP will be at its fifth presentation, September 16 and 17, and remains faithful to its mission of showcasing local artists. little known or unknown to the public.

Friday will be devoted to ten Montreal and Canadian musical projects, such as Vanille, Russell Louder or Sophia Bel.

Saturday , it's time for musicians from the Quebec region. They will be fourteen in all to take turns on the ten stages scattered along the rue Saint-Joseph. All artists who have not had many opportunities to perform during the pandemic.

“Some of them we contacted and told us that they had lost musicians because they left to do something else thing. The artists we have on our lineup are survivors. »

It is difficult to say who will be the next Hubert Lenoir or the next Ariane Roy in the 2022 vintage of St-Roch XP, but Arnaud Cordier is delighted to see that several musical styles, from rap to pop, via rock, electro and jazz, among others, are represented.

“Before, it was monolithic, just rock or just hip-hop. Today, young people listen to more music and it shows. You can't define the sound of Quebec.”

Names to watch? The programmer quotes the rapper Sensei H, the folk artist l i l a and the pop-rock band Baladeur.

As is tradition, food and music will be the two attractions of St-Roch XP, an event also recognized for its performances in unusual places, the grocery store or hair salon. < /p>

Its leaders had fun, Tuesday, at a press conference, remembering the time when P'tit Belliveau had played at the Marché Tradition “in the rice department”, through the customers who came to do their shopping .

“I remember, says Arnaud Cordier, a person during the show who had tapped me on the shoulder and asked to give him a cane in the shelf.”

*During the festival, three headliners will perform at the Imperial Bell: Airbourne (September 15), Qualité Motel (16) and Gros Mené (17).