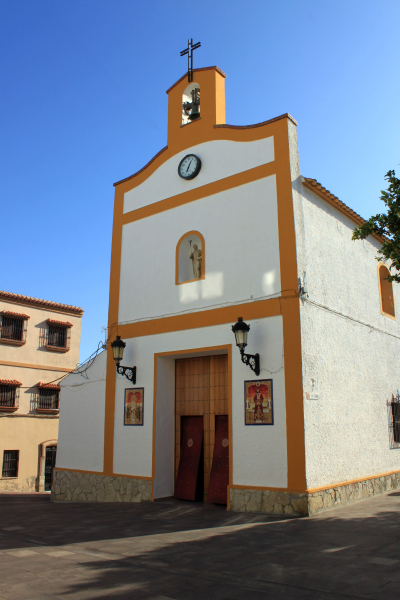 A sexton was killed and several people injured including a priest in a stabbing attack Wednesday night at a church in Algeciras, southern Spain, authorities said.

“The stabbing attack” occurred “shortly before 8 p.m.” in the church of San Isidro in Algeciras, the interior ministry said, and not in that of San Lorenzo, as he had initially indicated by mistake.

A police source told AFP that the person killed was a sexton while one of the injured was a priest.

According to this source, the assailant was dressed in a djellaba and “screamed something” at the time of the attack.

Local media, based on testimonies, indicate that the assailant was armed with a machete with which he killed the sexton.

An investigation into alleged acts of terrorism, the prosecution told AFP.

This investigation will be conducted by a magistrate of the National Audience, a court responsible in particular for terrorism cases, said the prosecution, without giving further details.