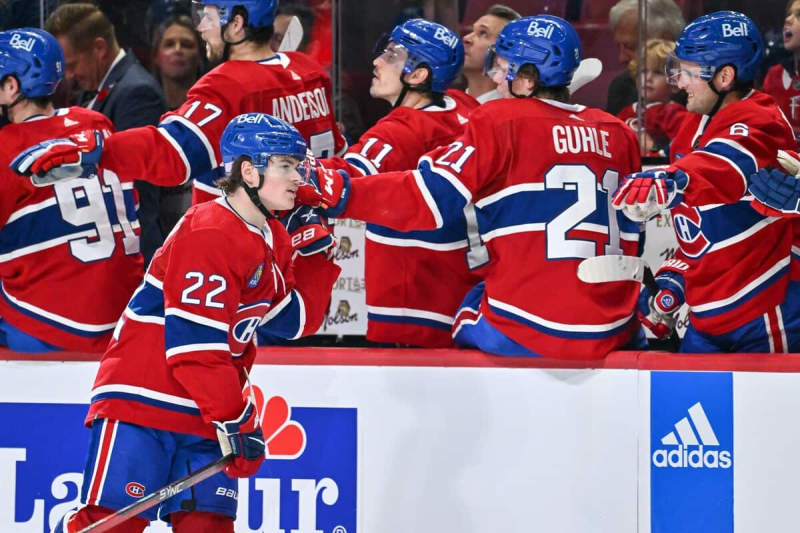 The National Hockey League announced Thursday evening the 12 players chosen by fans for the All-Star Game, which will take place on February 4 in Sunrise, Fla.&nbsp ;

No member of the Montreal Canadiens is on the list. Captain Nick Suzuki will thus be the only Habs representative.

As for the Central, there are two forwards from the Colorado Avalanche, Mikko Rantanen and Nathan MacKinnon, and goaltender Connor Hellebuyck (Winnipeg Jets).

The identity of the first 32 players named to the m atch des étoiles ー one per formation ー was announced at the beginning of January.

Note that all the events surrounding the Match des étoiles will be presented on TVA Sports.