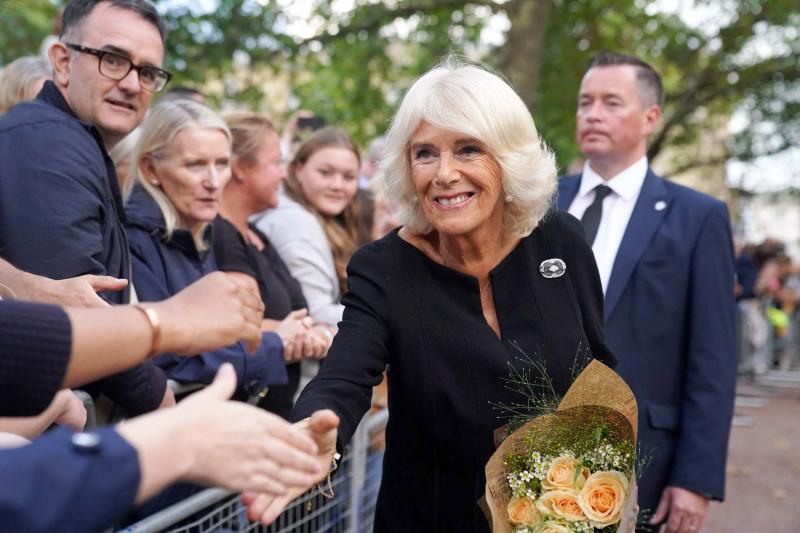 Each month, Le Journal invites you to trace the family history of several personalities who have roots in our country. A sociologist by training and passionate about genealogy for forty years, Jacques Noël is the author of the essay, La diaspora québécoise. This impressive diaspora, which shines at the top of the arts, sports and politics, is completely ignored by Quebecers.

Historic moment in Westminster. Two hundred and sixty-three years almost to the day after the humiliating defeat on the Plains of Abraham, a Dion from America has just acceded to the throne of the British Windsors. Montcalm, finally avenged!

But how on earth could a cousin of Adhémar find herself on the most prestigious throne of the conquerors of the planet? ?

What that the 7th Earl of Albemarle was doing on the shores of Lake Ontario in the middle of the 19th? Keppel was Superintendent of Indian Affairs.

Sophia's great-grandmother, Marie-Charlotte Coursol (1756-1805), was a daughter of Verchères, hence Camilla's Quebec blue blood. Marie-Charlotte married Ephraim Jones (1750-1812), a Loyalist, born in Massachusetts. To remain loyal to his king, Ephraim had emigrated to Canada after the American Revolution. Justice of the peace in Montreal, he married the daughter of Verchères in 1779.

Tombstone of Marie-Charlotte Coursol, who died in 1805 in Brookville, Ontario.

Alice Frederica Edmonstone (1869-1947), Camilla's great-grandmother, was quite the firecracker. One of the most beautiful women of her time, it was said. In 1891, she married George Keppel. In 1898, the beautiful Alice became the mistress of the Prince of Wales, who would become King Edward VII on the death of Victoria in 1901 (Alice and Edward had an extra-marital affair until the king's death in 1910).

The story goes that when Camilla first met Charles, she told him, “My great-grandmother was in love with your great-grandfather…”

Sonia Keppel was born on May 24, 1900 in London. Who is the biological father? Husband or lover? Georgia or Eddy? No DNA testing yet in Victorian times. But as George Keppel will admit to being the father of the little one, he will give her his name. And the Dions find themselves on the royal throne.