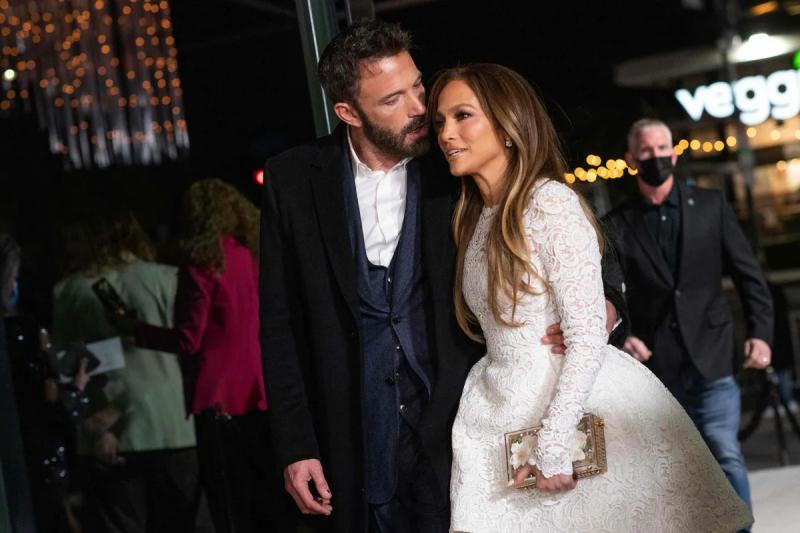 Jennifer Lopez and Ben Affleck tied the knot in Nevada on Saturday, 18 years after their first, highly publicized relationship ended, according to court documents seen.

Benjamin Geza Affleck married Jennifer Lopez can be read on the marriage license of Clark County, which includes the city of Las Vegas.

The 52-year-old singer announced her engagement to the actor in April in a very short video in which, visibly moved, she was seen admiring a ring set with a green stone.

Jennifer Lopez and Ben Affleck had met in 2002 on the set of “Gigli”, widely considered a turnip, and the relationship between these two big names in Hollywood had been closely followed by the paparazzi. Their marriage, scheduled for 2003, had been postponed, before they announced the end of their relationship in 2004.

Jennifer Lopez has already been married three times, notably to singer Marc Anthony with whom she has twins. Ben Affleck was married to actress Jennifer Garner, with whom he has three children.