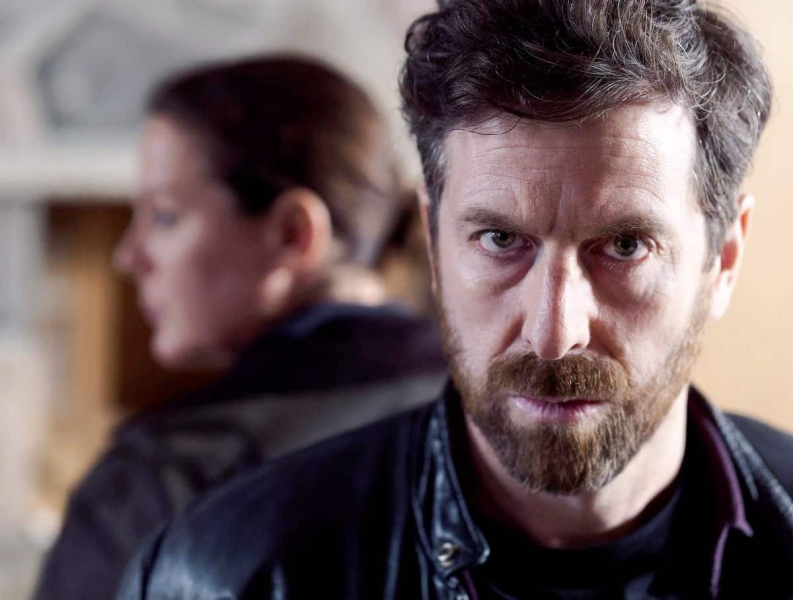 They have thrilled countless readers, but are not satisfied. Paper heroes are therefore landing on TV sets to demand more attention. And they are getting it, because digital platforms have smelled the scent of success. Here are series that would never have seen the light of day without popular books.

The truth about the Harry Quebert affair

Award-winning Swiss author Joël Dicker had the brilliant idea of ​​bringing writer Harry Quebert to life and putting him in a situation that would drive any human being crazy. Indeed, the character played by Patrick Dempsey is accused of the murder of a woman buried on his land and missing for 33 years, with whom he has already had an affair. His only way out is the boundless determination of a friend convinced of his innocence.

If there's one police detective in America who deserves to have his own series, it's Michael Connelly's superstar Harry Bosch. Troubled and favoring “old” investigative methods, this Los Angeles resident knows how to solve the most complex murders. He acts alone, in the way that suits him. In service or at home, his life is not easy. Talk to actor Titus Welliver.

► 7 seasons on Crave and Prime Video.

Before leaving us at Christmas last year, Jean-Marc Vallée directed the first season of this acclaimed drama series, winner of 8 Emmy Awards. He has created a rich and intriguing universe based on Liane Moriarty's novel.

The actresses of its five-star cast – Reese Witherspoon and Nicole Kidman in the lead – agreed to continue the adventure, but the Quebecer gave up his place behind the camera to simply act as executive producer.

They are only a handful of Quebec authors who can boast of having brought more than one of their books to the small screen. Martin Michaud is part of this select group. This project in front of the cameras, he owes it to his great star: Victor Lessard, prolific investigator at the Major Crimes Section in Montreal. The man played by Patrice Robitaille is confronted with killers with bloody practices who are fearless. Luckily, her teammate Jacinthe Taillon (Julie Le Breton) is there.

It was in the early 1900s that the gentleman burglar Arsene Lupin first introduced himself to readers. More than 100 years have passed, but Maurice Leblanc's hero is still a source of inspiration. The proof: he motivates the actions of Assane Diop, a character played by Omar Sy for the French hit Lupin. In a universe that would suit Arsène well, we follow a man thirsty for revenge and ready to steal a precious necklace exhibited at the Louvre Museum. To poke fun at law enforcement, the trickster borrows tricks from the pro.