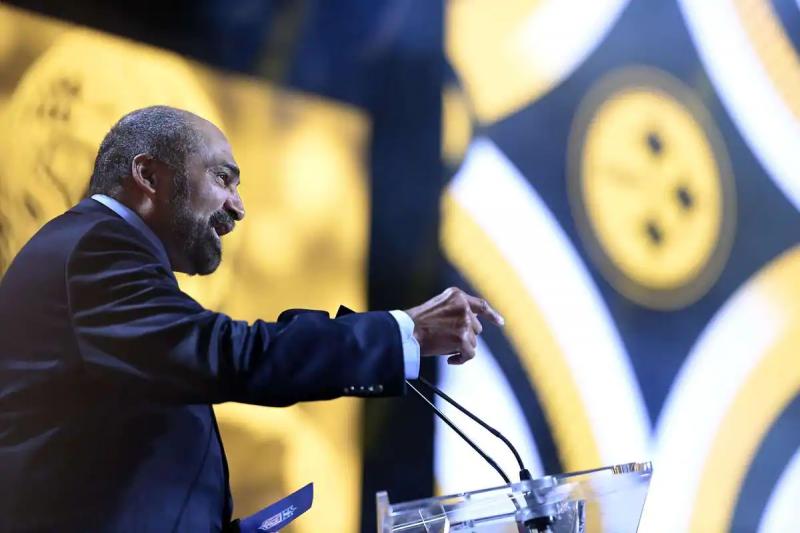 The Pittsburgh Steelers announced on Tuesday that they will retire former running back Franco Harris' number 32 on December 24, during a matchup against the Las Vegas Raiders.

This will be only the third number the Pennsylvania organization will retire, following tackles Joe Greene (75) and Ernie Stautner (70).

The man, who is now 72, will remain however, still in the imagination of Steelers fans like the one who pulled off “The Immaculate Reception.”

On December 24, 1972, 50 years before his number was retired, he caught a stint from Terry Bradshaw, which was originally intended for Frenchy Fuqua. The ball hit an opposing player's helmet and Harris managed to collect it just inches off the ground. He then ran for almost 60 yards to give his team a 13-7 win over the Raiders, who were playing in Oakland at the time.

It was the first ever playoff game the Raiders had won. Steelers in their history.