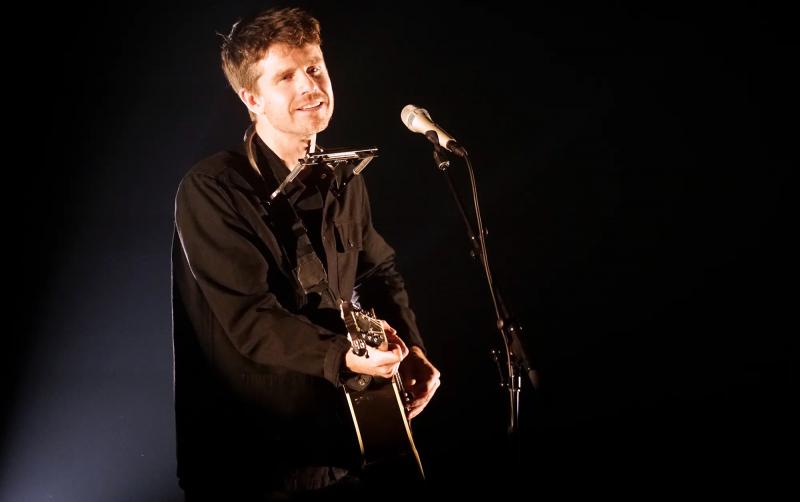 Vincent Vallières says he always feels the same happiness when he sings his big hit We're going to love each other again, a dozen years after the release of this song which has expanded its audience. “I'm still moved to sing it,” he says.

Some artists get tired of singing a hit. Not him. Even that, this summer, he adds a touch of emotion by having a thought for the Ukrainian people when he performs it in concert.

“I still love it. I don't feel the public's affection for this song is waning. She has a life that has been hers for a long time. Recently, she starred in a landmark episode of District 31, during the show's final week, and it once again propelled her to number 1 on iTunes. »

►Vincent Vallières is in concert at the Parc de la Francophonie tonight at 8 p.m.