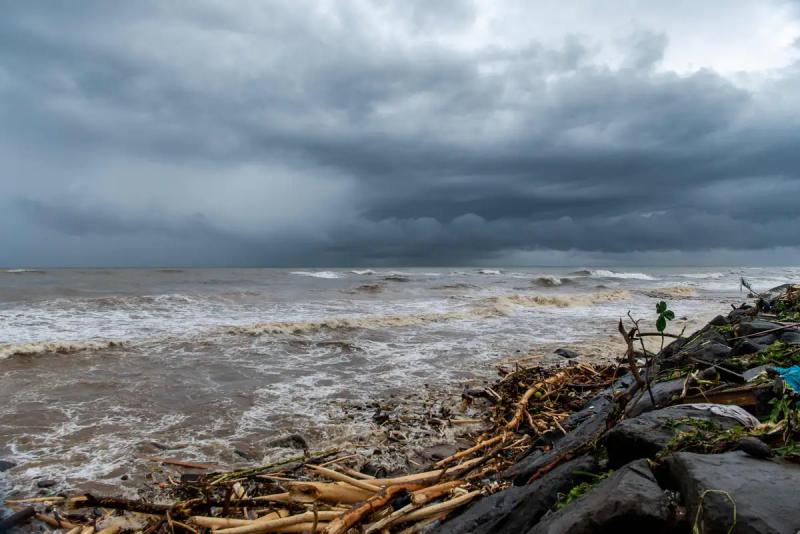 Storm Fiona strengthened into a hurricane on Sunday as it approached Puerto Rico, the US Hurricane Center said, after sweeping through Guadeloupe where it caused extensive flooding and killed one person. .

Carrying winds of up to 130 km/h, Fiona now threatens the Puerto Rican coast with torrential rains and mudslides.

Fiona is currently 80 kilometers from the town of Ponce in southern Puerto Rico.

The island was placed on hurricane alert as of Friday, with Democratic Governor Pedro Pierluisi urging people to take precautions. shelter.

Fiona had already caused serious damage during her visit to Guadeloupe on the night of Friday to Saturday. In places, the water rose more than 1.50 meters.

A man died there, carried away with his house by the waves of a flooded river.

With the warming of the surface of the oceans, the frequency of the most intense hurricanes, with more violent winds and more important precipitations, increases.

In particular, they pose an increasing risk to communities. coastal.