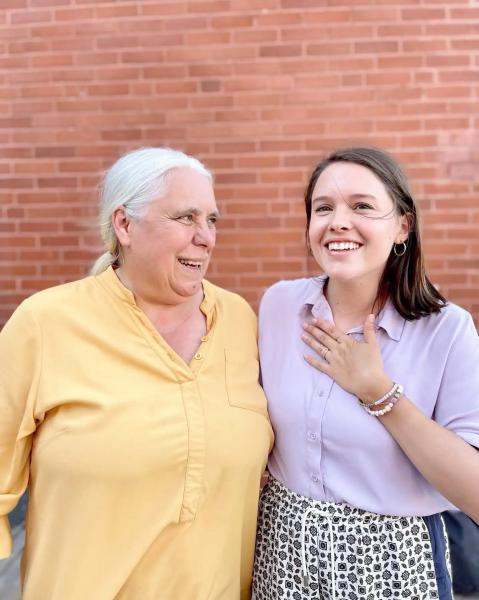 Running out fake news, verifying politicians' statements, finding the real figures: the researchers of our Bureau of Investigation, based in Montreal, Quebec City and Ottawa, specialize in the art of establishing the facts . Every Saturday, they present their findings to you to allow you to see more clearly in the news of the week.

Québec solidaire unveiled this week the candidacy of Myriam Lapointe-Gagnon, founder of Ma place au travail, a movement that demands a place in daycare for all children, in view of the next provincial elections. In a press release issued on August 9, QS indicates that the young mother will try to be elected in the riding of Rivière-du-Loup—Témiscouata—Les Basques.

This is the number of people who are currently at liberty in Quebec, under various conditions, after a verdict of not criminally responsible on account of mental disorder. The Commission for the Review of Mental Disorders (CETM), which ordered their release, specifies that these 1,294 people “represent a significant risk to the safety of the public”. “When an accused no longer represents a significant risk to the safety of the public, he is released unconditionally,” added the CETM in a written response to our questions. Earlier this month, three people were murdered in Montreal and Laval in less than 24 hours. The suspect, Abdulla Shaikh, suffered from mental health problems and was being monitored by the CETM. Last March, the Board granted him a conditional release, even though he was in denial about his illness.