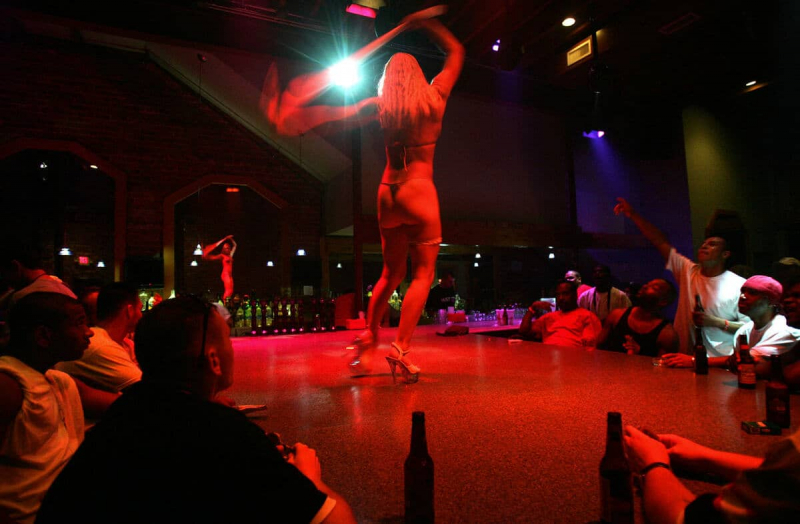 Strippers at a Los Angeles club on Wednesday launched a process to unionize, the latest trades to take part in a surge in unionism in the United States.

Dancers from the Star Garden Topless Dive Bar have filed a request to ultimately be represented by a trade union of entertainment professionals, called Actors' Equity, a first.

“We love what we do,” Velveeta, one of the strippers, said in a statement to Actors' Equity. “We would appreciate our work even more if we benefited from a minimum social protection”.

The union already represents 51,000 artists and performing professionals in the United States, many of them in the Los Angeles, California area.

While some aspects of the stripper profession are unique, “they share a lot with the other members of Equity who make dance their profession,” union president Kate Shindle said in a statement.

According to her, strippers suffer from irregularities in the payment of their income, in addition to seeing their health and safety sometimes jeopardized.

“They want health insurance and other rights, such as workers' compensation benefits. They need protection against sexual harassment, discrimination and unfair dismissal,” added Kate Shindle.

They filed a request on Wednesday with the federal agency responsible for labor law (NRLB), which must now organize a vote for the thirty dancers of the club concerned.

If a majority emerges, Equity will be able to undertake, on behalf of the dancers, negotiations on their employment contract with the management of the Star Garden.

In the meantime, the strippers plan to organize a picket in front of the bar, located at North Hollywood, to warn customers of their approach.

Contacted by telephone, the club did not respond to requests from AFP.

A union, called Exotic Dancers Union , was created in 1996 in a strip club in San Francisco, which closed in 2013.

The Actors' Equity union has never had a stripper in its ranks.

Labour unionism is on the rise in the United States, helped by symbolic victories in Starkbucks coffee shops and inside an Amazon warehouse.

The number filings for the creation of a union jumped 56% over the period October 2021-June 2022 compared to the previous year, according to figures from the federal agency NRLB.