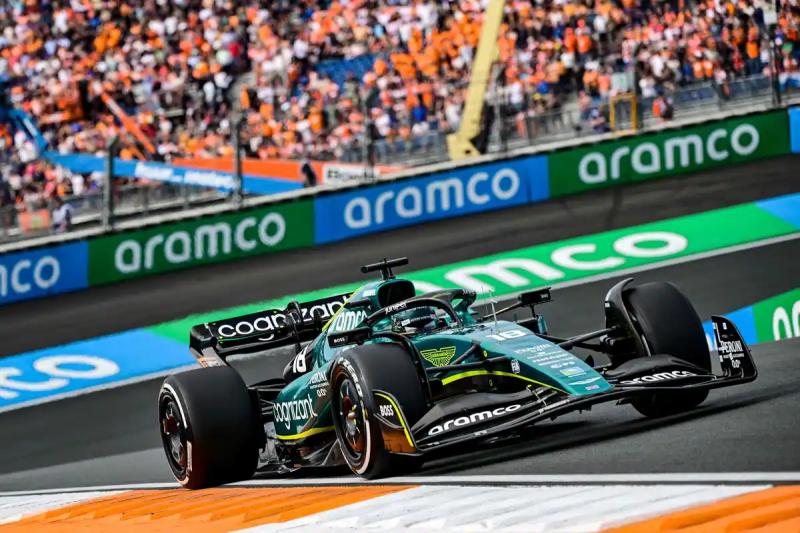 Quebecer Lance Stroll had bad luck in qualifying for the Dutch Formula 1 Grand Prix on Saturday at the Zandvoort circuit.

He nevertheless obtained 10th place on the starting grid.

The Aston Martin team driver will probably be disappointed with this result, however, since he was unable to claim in the third qualifying round, reserved for the 10 fastest riders.

The Montreal native nevertheless set the eighth fastest time in Q2, but was forced to give up the next stage due to 'a technical problem with his car.

It was also only the second time this season that Stroll reached the third qualifying round. He achieved this at the Miami Grand Prix last May.

In front of a conquered public, the Dutchman Max Vertappen (Red Bulls) obtained the leading position. He was thus ahead of the two Ferrari drivers, Charles Leclerc and Carlos Sainz. Lewis Hamilton (Mercedes) took the fourth rung.