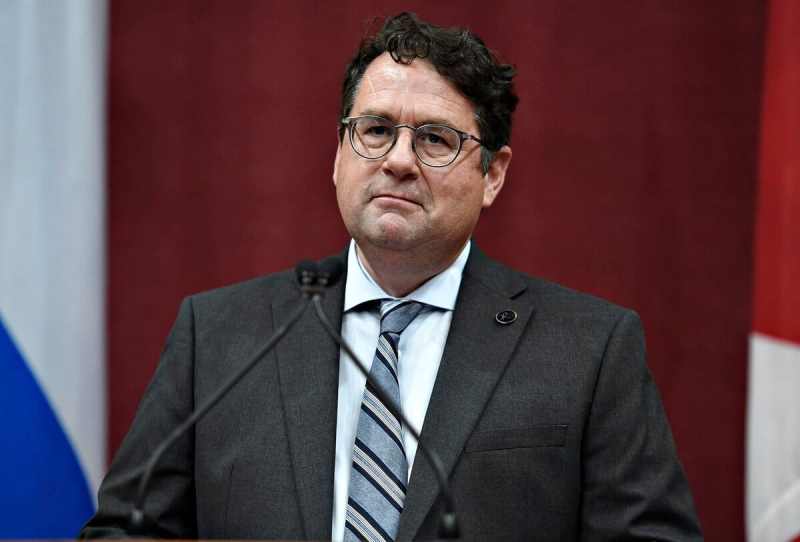 Jean-de-Brébeuf High School will no longer measure the waist and arms of sixth grade girls who want to be admitted to the volleyball program , a practice deemed unacceptable by the Minister of Education, Bernard Drainville.

“I will make sure that the message is transmitted to the network to the effect that this way of doing things is not acceptable, that it lacks respect and sensitivity. I am also informed that the school concerned will put an end to this practice, ”said the Minister yesterday evening, in a publication on Twitter.

Le center de services scolaire de la Capitale confirmed that the school management would meet with those responsible for this sports concentration to put an end to this practice.

Jean-de-Brébeuf high school is a public school located in the Limoilou district of Quebec. During a selection activity for admission to the concentration in women's volleyball which took place recently, the height and the length of the arms of young girls in sixth grade were measured, a practice denounced by parents.

The school service center had replied that the measurements were not taken into account in the selection process and that they were only used “for statistical purposes”.

Its spokesperson, Marie-Claude Lavoie, specifies however that this concentration will remain a competitive level program.

This way of doing things has also been denounced by the Fédération québécoise des directions d' educational institutions, which opposes any form of selection of students for admission to programs specific to the public.