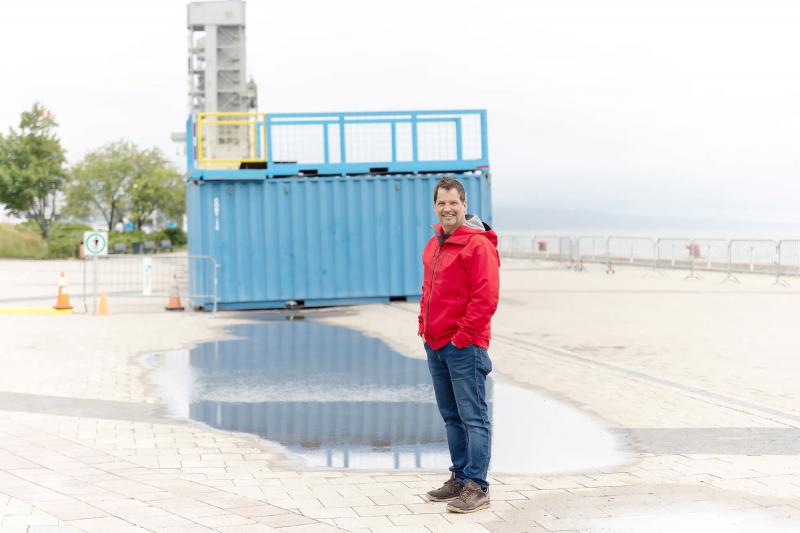 The organizers of the SuperFrancoFête regret that the Canadian government is still financially absent from the event, which promotes the French language and which will be broadcast worldwide. Sylvain Parent-Bédard, president of SISMYK, the musical division of ComediHa! who is organizing the event, took drastic measures this Saturday, sending a letter to the Minister responsible for the Economic Development Agency of Canada for the Regions of Quebec, Pascale St-Onge, to denounce the situation.&nbsp ;

“We believe that it is important to regularly highlight the Francophonie, particularly in these times when the French language needs increased influence”, can we read in the missive which was also forwarded to four ministers of the Liberal Party of Canada.

Out of a total budget of $3 million, financial assistance of $500,000 was requested from the federal government. “In our financial package, the only public player that is not present is the Canadian government,” laments Mr. Parent-Bédard.

The organizers met with about twenty stakeholders at Canadian Heritage and the event was ineligible for all of these programs. Sylvain Parent-Bédard also met personally with Minister Pablo Rodriguez who was looking for an alternative, but with the same negative result.

“Canada Economic Development is our last hope,” said the president of SISMYK.

While the statistics released this week clearly show a decline in French, the Bloc Québécois MP for Beauport-Limoilou, Julie Vignola, dares to hope that the actions taken by the promoters will move the file forward.

“I do not understand why a government that claims to be ready to ensure the vitality of the French language closes the doors to a project like the SuperFrancoFête. »

Especially since no representative of the federal government was present at the press conference to launch the event on August 10.

Sylvain Parent-Bédard points out that with or without federal funding, the SuperFrancoFête scheduled for August 31 at the Agora de Québec will indeed take place.

The event that aims to be a nod to the big party that took place in Quebec City in 1974 was met with enthusiasm as 50,000 ticket requests were made for the 5,000 free seats available.

The show, which will have around 30 of artists, including Zachary Richard, Patrick Bruel, Louis-Jean Cormier and Robert Charlebois, will be seen in more than 200 countries and subtitled in 15 languages.