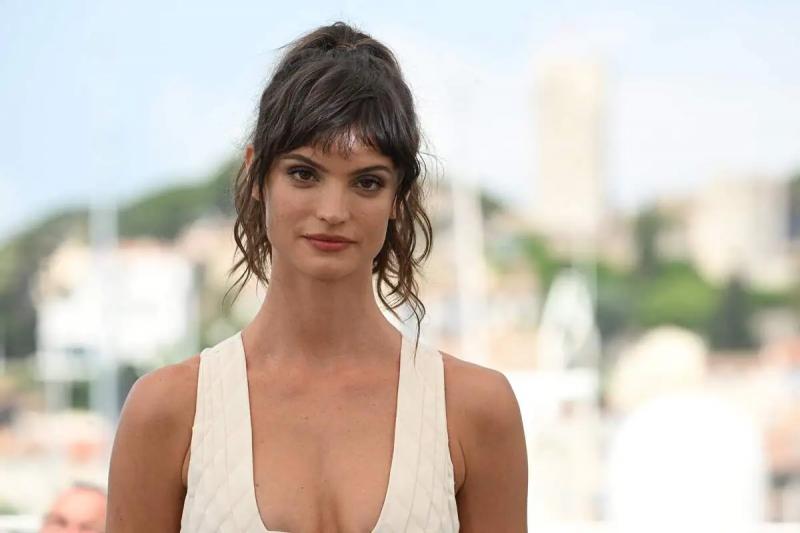 NEW YORK | South African actress and model Charlbi Dean, character in the film Without Filter, Palme d'or at Cannes this year, died on Monday in New York at the age of 32, a spokeswoman announced, confirming information from the specialized press.

“It's appalling,” a representative of the actress replied to AFP by email, adding “confirm information from TMZ”, the American reference media on celebrities.

According to this site and the media Deadline, Charlbi Dean died “suddenly” Monday in a hospital in New York.

No information was available on the causes of his death, in particular on a possible illness against which she would have struggled.

In the movie Unfiltered(Triangle of Sadness in English) by Swedish director Ruben Östlund, Charlbi Dean plays Yaya, a supermodel and influencer, obsessed with her image and her career, who is offered a luxury cruise with her boyfriend, also a model.< /p>

Five years after The Square, Ruben Östlund won a second Palme d'Or at the 75th Cannes Film Festival in May with this enjoyable satire of the super-rich and luxury, judged as the most entertaining film of the Cannes competition.

According to the specialized press, Charlbi Dean Kriek was born on February 5, 1990 in Cape Town, South Africa, and started modeling at the age of six years, then a career on the screens from 20 years with two first South African films: Spud in 2010 and the sequel Spud 2 in 2013, with John Cleese in particular. We also saw her in 2017 in an American horror film, Don't Sleep, and, the following year in Interview with God (An Interview with God).