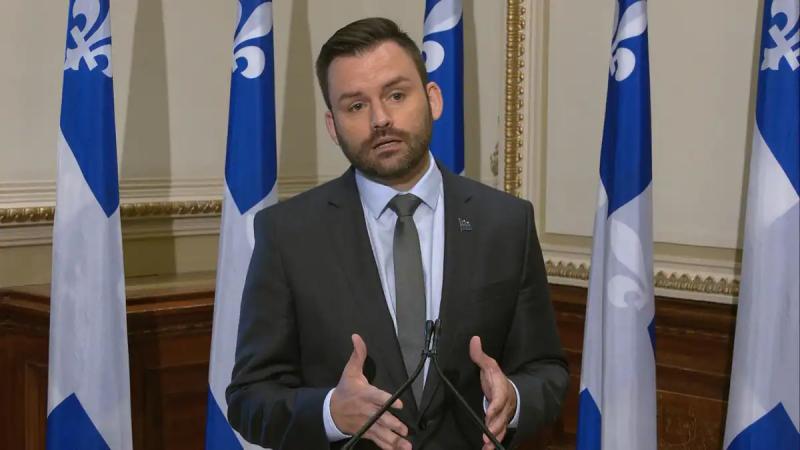 On Friday, the leader of the Parti Québécois said he was worried about school dropouts and the mental health of university students. “What we hear are disturbing testimonies such as, for example, during the pandemic, polls where one in six people at university had considered suicide,” said Paul St-Pierre-Plamondon, as part of from a discussion organized by the Institut du Nouveau Monde and Le Devoir.

The mental health of academics is certainly a source of concern, but the statistics put forward by the PQ leader lack precision. Mr. St-Pierre-Plamondon was likely referring to a 2022 survey conducted by the Quebec Student Medical Federation. The probe, carried out among 764 medical students, indicated that approximately one in six students (15.3%) in the doctorate in medicine or in the preparatory year had had suicidal thoughts since the start of their medical career. . The data put forward by the leader of the Parti Québécois (PQ) therefore concerned a very specific segment of the student population, and not all university students, as he suggested. Moreover, another survey, this time published by the Quebec Student Union, concluded in 2021 that 7% of Quebec university students had had suicidal thoughts in the past year, or approximately one in 14 people. line, the PQ had not responded to our request for an explanation.